British Prime Minister Boris Johnson will hold talks with US President Joe Biden during his trip to the United States to attend the UN General Assembly, which opens in New York on September 14. 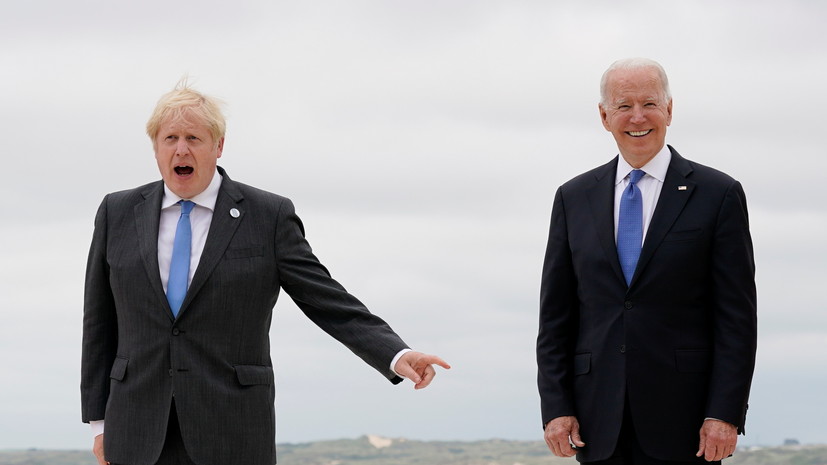 This was reported by The Times, citing sources.

As noted, the British Prime Minister intends to use his visit to reset relations between Great Britain and the United States.

According to the newspaper, the purpose of the meeting of the leaders of the two countries is also to prepare for the UN Conference on Climate Change, which will be held in Glasgow from November 1 to 12.