"It's not the date the director wanted"... Controversy over 'pre-consultation'

A new controversy has arisen over what informant Jo Sung-eun said in an interview with us yesterday. There are various stories about the relationship with the head of the National Intelligence Service Park Ji-won, and about what Rep. Kim Woong said in a phone call with Jo Seong-eun, and reporter Ko Jung-hyun examined them. 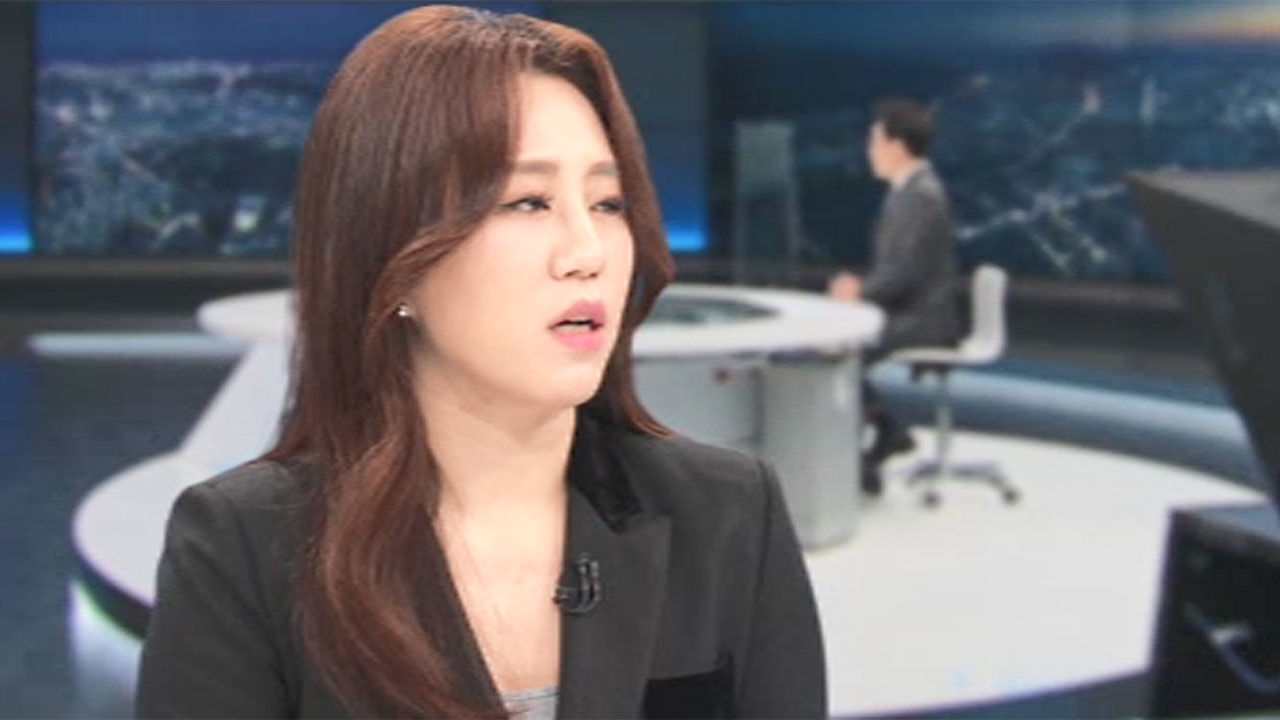 new controversy has arisen over what informant Jo Seong-eun said in an interview with us yesterday (12th).

There are various stories about the relationship with the head of the National Intelligence Service Park Ji-won, and about what Rep. Kim Woong said in a phone call with Jo Seong-eun, and reporter Ko Jung-hyun examined them.

"It was not the date the director wanted."

Jo Seong-eun's explanation of a dinner with Park Ji-won, the head of the National Intelligence Service, on August 11th caused a new controversy.

[Cho Seong-eun/Public whistleblower of 'suspicious indictment': They attack me with a frame because of the date and period, but in fact (the first report date) September 2 is the date that our director or I wanted or consulted with consideration. It's not.]

He inadvertently confessed to 'Consulting in advance with Director Park'.

The Yun Seok-yeol camp counterattacked by making the 'the rumor behind Park Ji-won' a fact and accusing Mr.

[Yoon Seok-yeol/People's Power Presidential Candidate: Isn't that the story of discussing and discussing political tactics against me together.]

Regarding this, Mr. Cho said, "I have never discussed the content as well as the date of the press with Director Park." With the expression that came out, even he himself did not know the timing of the report.”

Director Park refuted the allegations in a phone call with SBS, saying, "If you investigate, you will find that you are lying."

However, the rumor that Mr. Cho introduced his acquaintance with Director Park on SNS and was close, such as being invited to the official residence of the Director of the National Intelligence Service, is a factor that cannot dispel the suspicion.

Cho added a new argument in relation to what he said he heard in a phone call with Rep. Kim Woong after receiving the complaint on April 8 last year.

[Joe-eun / 'Suspect of accusation' public interest reporter: 'Make sure to file it at the Supreme Prosecutor's Office, and it will be dealt with. (Rep. Kim Woong) gave the saying, 'Absolutely not the Central

Kim actually said 'I will take care of it' to Mr. Cho, as it sounds like it has already been discussed with the Supreme Prosecutor's Office in advance, This is a point that requires clarification from Congressman Kim.

The 'News Bus' reported by Cho reported on the 2nd that it was known that the complaint had been passed on to the legal support team of the United Future Party.

However, in an interview with SBS, Mr. Cho made a statement that conflicted with the report that he had never delivered the complaint to the party.

It may lead to the suspicion that there was another transmission channel, so this is also an area that needs to be investigated.

▶ Kim Woong's office again seized and searched... Additional accusations followed one after another