"Everything is changing rapidly": Sobyanin announced the beginning of the heating season in Moscow

Moscow Mayor Sergei Sobyanin said that the heating season started in the capital on September 13. He noted that the weather in Moscow is changing rapidly, adding that a sharp cold snap is expected in the city from September 14. According to forecasters, the cause was a cyclone that pumps cold air into the region. 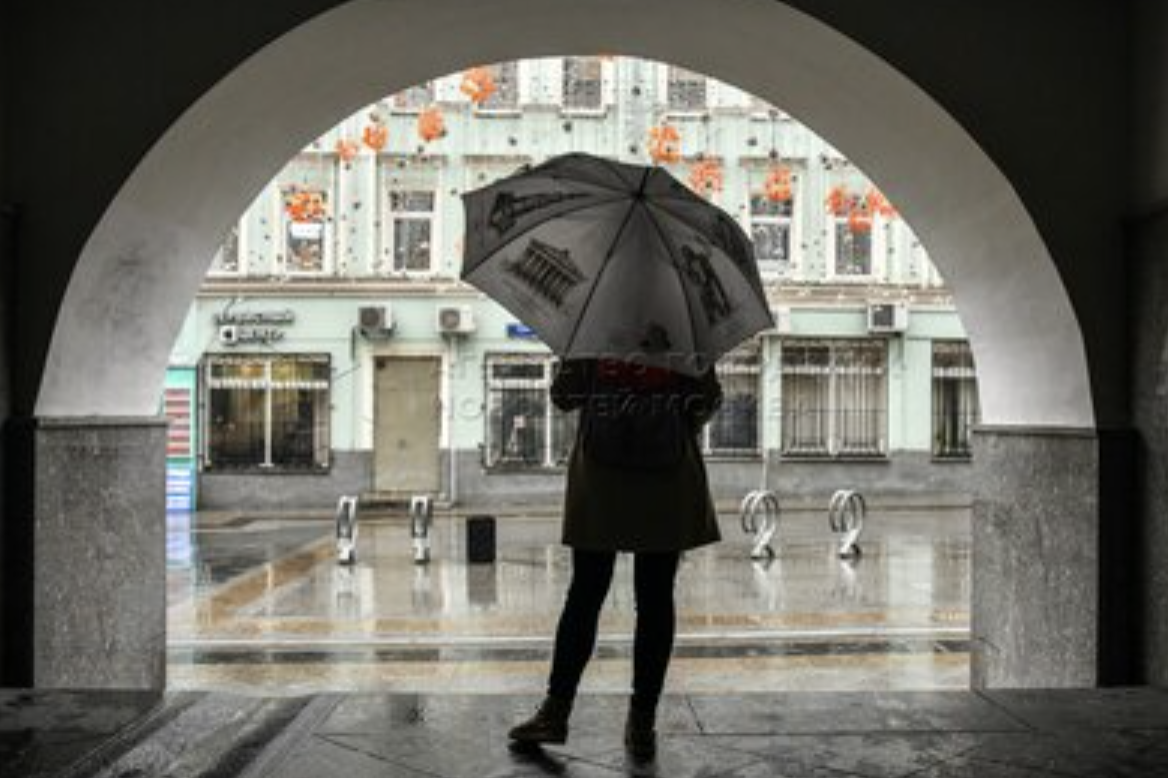 The heating season started in Moscow on 13 September.

Mayor of the capital Sergei Sobyanin told about it.

During his visit to CHPP-20 Mosenergo in the south-west of the city, the mayor noted that despite the warm weather in Moscow, "everything is changing rapidly."

He specified that a sharp cold snap is expected in the capital region from September 14, so the authorities decided to start heating in the residential sector and in all social and cultural facilities from September 13.

According to him, the capital's infrastructure is fully ready for the winter season.

“So we will launch.

I hope that within five days all objects will be warm, ”Sobyanin said.

In turn, the Deputy Mayor of Moscow Pyotr Biryukov confirmed that the heat supply will be launched on time.

As TASS clarifies, all buildings and structures in Moscow have been prepared for the heating season of 2021-2022.

In total, we are talking about about 74 thousand objects, including 34.1 thousand residential buildings, 30.8 thousand economic facilities, 8.8 thousand social facilities.

Anatoly Tsygankov, Deputy Head of the Situation Center of Roshydromet, in a conversation with RT, recalled that the beginning of September in the capital was very cold, and warned of worsening weather in the coming days.

“Then six days were warm, today is the last warm day.

Now again the cyclone is standing over the Leningrad region.

Cold air is pumping back to us.

It is already approaching Moscow, the wind is gusty up to 15 meters per second, ”said the forecaster.

He noted that from Tuesday and almost until next week, partly cloudy weather is expected in the region, but no precipitation.

“Today, tomorrow, the day after tomorrow it will be windy, gusty wind.

It will get colder.

The daytime temperature is gradually decreasing.

Marina Makarova, senior researcher at the Hydrometeorological Center, in an interview with RT, also said that a cold front is going to Moscow.

Then, from the middle of the week, the temperature will lag behind the norm by 3-4 ° C.

At the same time, the head of the Meteo forecast center, Alexander Shuvalov, drew attention to the fact that the Moscow authorities did not wait for a five-day period when the average daily temperature drops below +8 ° C.

“We decided to get ahead of several events, because this week, starting from Wednesday, the average daily temperature will drop below +8 ° C.

Yes, without rain, but it is still cold, at least 2-4 ° C below normal, which, in principle, does credit to the Moscow authorities that they were somewhat ahead of such a cold week, ”the expert said.

The specialist also clarified that "a deep cold pit with a temperature 2-4 ° C below normal is expected in the central federal district."

“A drop in temperature, the passage of a cold front this afternoon, already in the late afternoon,” said the forecaster.

“There are quite serious and cardinal changes in the synoptic situation, because the place of the cyclone, which quickly goes to the Polar Urals, is replaced by a high-pressure ridge with east and north-east winds that will prevail over most of the northern half of the European territory of Russia, primarily over the Central Federal District, "added Shuvalov.

Earlier, the Emergencies Ministry warned residents of Moscow that a thunderstorm with rain is expected in the city, as well as an increase in wind gusts of up to 16 m / s.

The department urged citizens driving cars to slow down, increase the distance with other cars, avoid sudden maneuvers, and do not park cars near trees.

“When on the street, go around billboards and wobbly structures, do not hide under trees.

Do not leave children unattended.

Be attentive and careful! "

- stressed in the Ministry of Emergency Situations.

In addition, the Hydrometeorological Center warned that a yellow level of weather hazard was declared in Moscow.