Units of the army corps of the Northern Fleet during the exercises repelled an attack of a simulated enemy on the Kola Peninsula. TASS informs about this with reference to the press service of the Russian Ministry of Defense. 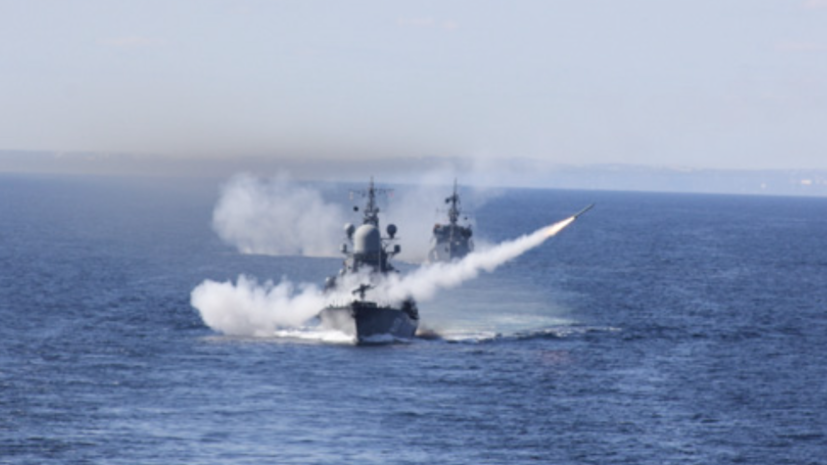 “Exercises with live fire from all types of weapons and military equipment were held at the training ground in the Pechenga district of the Murmansk region.

More than 300 units of military equipment were involved in them, ”the Navy said.

More than 2 thousand soldiers took part in the episode.

“Support for the units on the defensive was provided by the crews of front-line Su-24 bombers from a separate mixed air regiment of the Air Force and Air Defense Association of the Northern Fleet, which inflicted aerial bombardments on the advancing forces of the mock enemy,” the press service added.

Earlier it was reported that the Project 949A (Antey) nuclear submarine missile cruiser Orel fired a Granit cruise missile in the Barents Sea from a submerged position.