He died in his cell, one day before serving 29 years in prison, of "bilateral pneumonia." He was 86 years old and will now be the president of Peru, Pedro Castillo, who ... 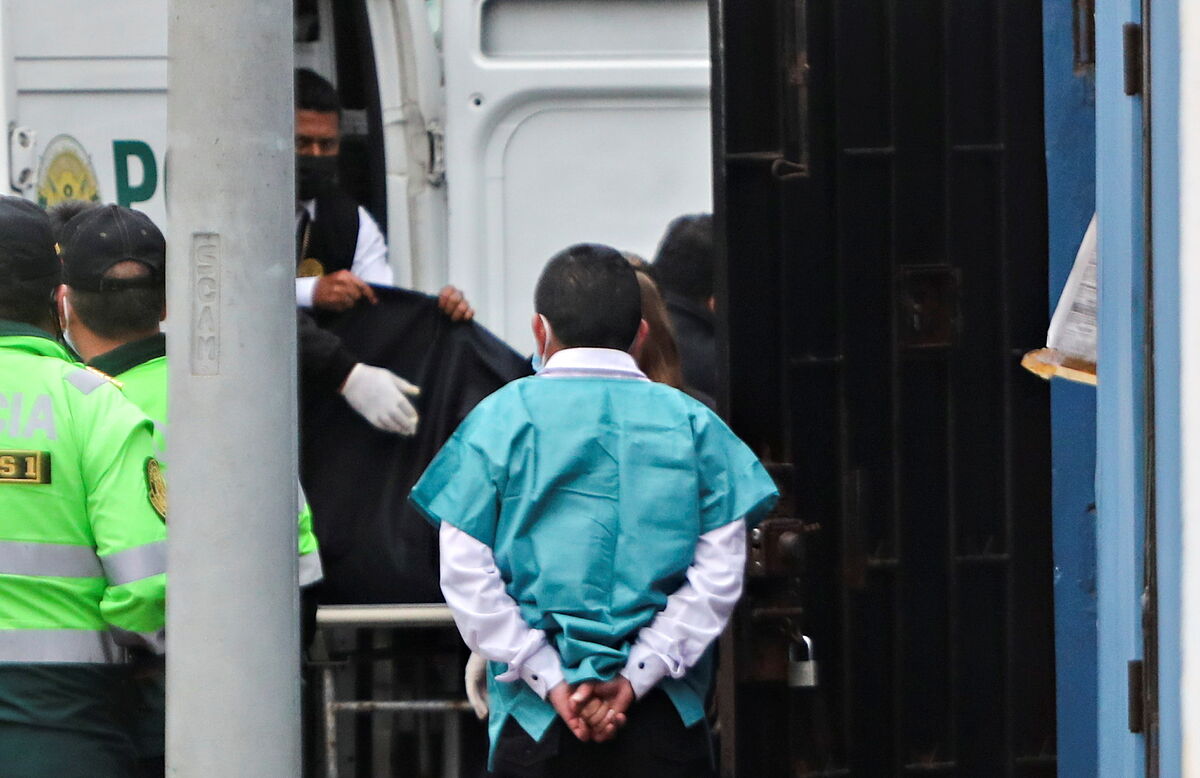 He died in his cell, a day before serving 29 years in prison, of "bilateral pneumonia." He was 86 years old and it

will now be the president of Peru,

, who will have to decide what to do with the remains of the "genocidal",

the word used by the main Peruvian media to refer to the greatest criminal in its history. In any case, "not even with the death of Abimael Guzmán many wounds will probably not heal," said the controversial Prime Minister, Guido Bellido. Proof of this is that

And although the vast majority of the country repudiates the criminal organization, they

. Hence, the Minister of Justice considers that the best thing would be to cremate his remains. Aníbal Torres wants to prevent his grave from becoming a pilgrimage site for terrorist sympathizers. "The most appropriate way would be incineration, so as not to have a place for certain Peruvians to pay homage to this character," Torres told TV Peru. And he recalled that

any expression in favor of Guzmán would be considered an apology for terrorism.

, punishable by imprisonment of four years or more.

"It is necessary to make present to the population that they do mobilizations in memory of Abimael, it is an apology to the crime and they can be prosecuted for that reason," he warned.

Peruvian politicians from different parties spoke in the same vein, with proposals to throw his ashes into the sea or bury him quickly in some secret place.

The police in Lima issued an "absolute alert" signal to all its units to prevent "possible disturbances of public order - mobilizations, protests, excesses, graffiti, attacks and others - on the occasion of the death of Abimael Guzmán Reynoso." And General Jorge Angulo recalled "that any public demonstration that supports or praises any terrorist group

is considered a crime of apology to terrorism, so the people who commit it will be captured

At the moment only his widow, the inmate Elena Iparraguirre,

of the criminal organization and just as bloody as her husband, has requested to see the body. They were married in 2010, in a 15-minute ceremony,

. Guzmán later went on a hunger strike to protest that they were not allowed to be together.

Pedro Castillo, for his part, posted a message on Twitter to mark distance from criminals. "The terrorist leader Abimael Guzmán, responsible for the loss of countless lives of our compatriots, has passed away. Our position of condemning terrorism is firm and unwavering.

Only in democracy will we build a Peru of justice and development for our people,

Softer on the founder of the Marxist-Leninist Shining Path was the controversial Vladimir Cerrón, leader of the ruling Peru Libre party.

"The death of Abimael Guzmán should make the country reflect on whether the causes of subversive and state terrorism have disappeared, diminished or are maintained.

As long as there are privileged human groups and other exploited groups, violence will find fertile ground