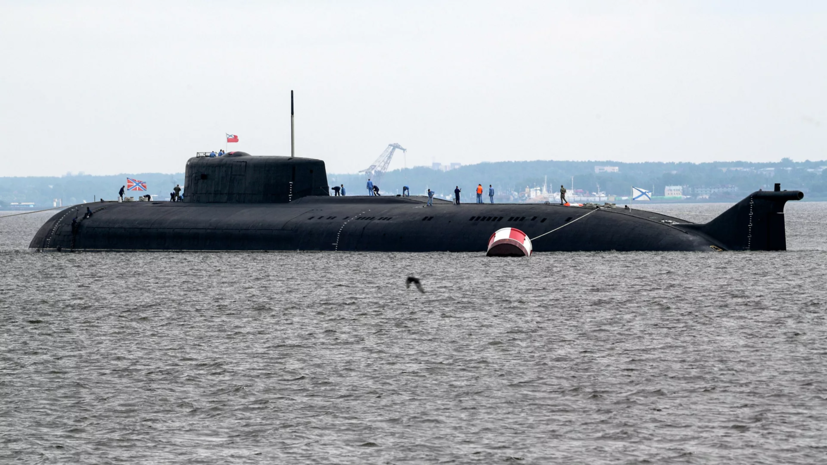 “The Granit anti-ship cruise missile was fired from a submerged position at a target position imitating a large surface ship of a simulated enemy,” the press service of the Northern Fleet said.

The target was at a distance of more than 100 km from the missile launch point.

"According to the command of the fleet, the crew of the nuclear submarine" Orel "successfully coped with the task, demonstrating high professionalism and naval training," - quoted by the press service of TASS.

The nuclear submarines of the Northern Fleet "Orel" and "Verkhoturye" on September 11 went to sea as part of the exercises.

More than ten ships entered the Baltic Sea as part of the Zapad-2021 exercise.