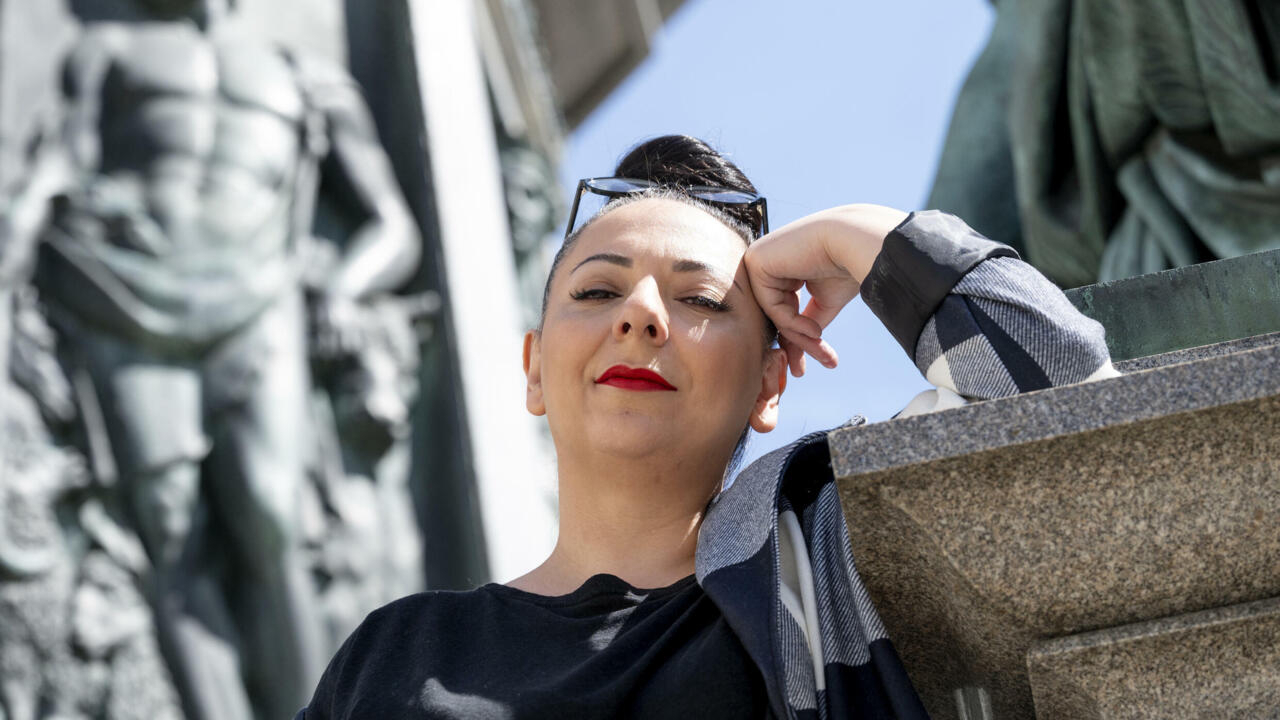 It is the bet of a Viennese mezzo-soprano who abandoned the hushed world of opera to produce ethical and feminist sex films, and to change the outlook on this universe.

"Revolutionary", "fascinating": the adventure of Adrineh Simonian, who at the age of 48 became a recognized figure in this small milieu, intrigued the media in the capital of music.

While she played Carmen at the Volksoper in Vienna, walked the boards in Nice or Munich and brought Vivaldi to life in the most beautiful houses, she suddenly changed gear after 14 years in this very demanding environment ... and corseted.

The talkative artist tells of degraded working conditions, a "basket of crabs", her frustration at not being able to give free rein to her creativity.

"I did not understand why something as banal as sex was taboo and I said to myself that I should stick to it", she explains to AFP, in her apartment with antique furniture in the center of Vienna.

Since she took the plunge seven years ago, supported by her husband Wolfgang Koch, famous baritone, Adrineh Simonian has presented 80 productions shot by her or associated producers, and accessible since last year on her streaming site paying.

Lights on the line, worked frames: his company Arthouse Vienna is in the high end, with the ambition to offer films that do not revolve only around the sole desire of man.

"Away from the clichés and stigma" of an industry marked by accusations of sexism, exploitation and abuse, "I want to show another side of pornography," she insists.

The camera is not focused on the genitals and the videos show all types of physique.

The idea is to encourage spectators to "experience their own sexuality", underlines the director, very concerned about the well-being of her actresses and actors, all novices.

She says "talk for hours" with them to make them feel comfortable.

Consent is a key word for her.

His films are only offered to the public once they have been validated by the actors.

Erika Lust, Anoushka, Ovidie ... several directors have already made a name for themselves in this niche market that appeared in the 1980s but "which has been progressing for nearly a decade", according to Lynn Comella, professor of gender studies at the University of Nevada, Las Vegas.

Laura Meritt, German specialist in this movement and founder of a prize which rewards feminist proposals in Europe, praises the "very aesthetic style" of Adrineh Simonian's productions, and welcomes the debate on the ethics of this milieu.

Paid sites are often hacked and their content offered for free two or three clicks away.

No reason to doubt Adrineh Simonian, born into a wealthy and conservative Armenian family who left Iran before the Islamic Revolution of 1979 to start from scratch in Europe.

"I have no regrets, quite the contrary," sweeps away the one who sees plenty of bridges between her world before and her current life.

"I feel good about what I do because I feel it is useful," she concludes without blinking.