"The price of political PR": why Naftogaz announced the high cost of imported gas

The head of Naftogaz, Yuriy Vitrenko, said that Ukraine imports gas at a high price for the sake of the country's “energy security”. Kiev uses the reverse scheme, buying Russian gas from the EU at a premium. According to experts, with direct deliveries from Russia, the cost of raw materials would be much lower, but the Ukrainian authorities are not going to negotiate with Gazprom. At the same time, as analysts note, ordinary Ukrainians suffer from the political position of Kiev - the high price of imported fuel leads to an increase in utility tariffs. 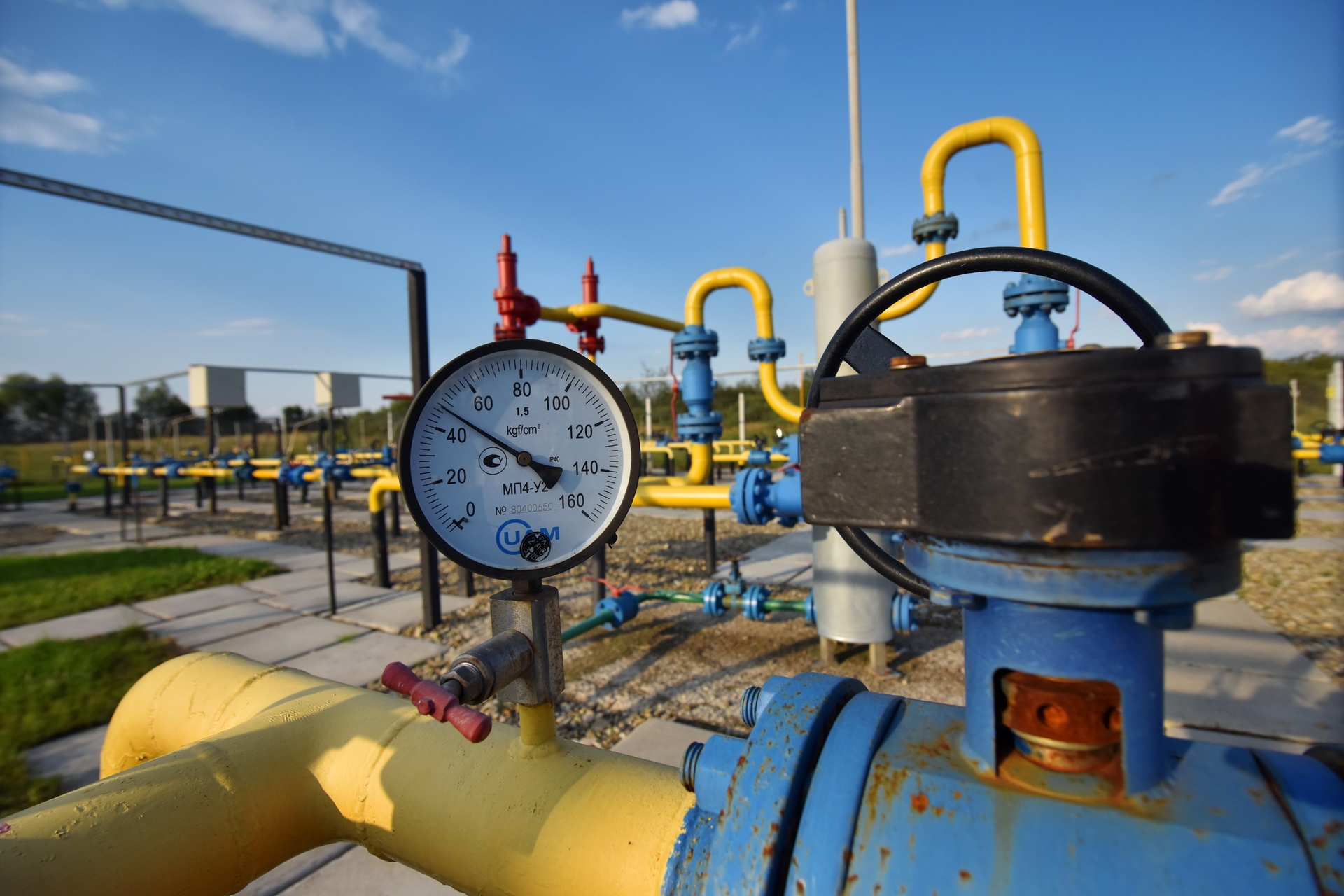 Ukraine has to buy gas at a very high price for the sake of its "energy security", said the head of NJSC Naftogaz of Ukraine Yuriy Vitrenko during the YES Brainstorming forum.

According to him, almost 19 billion cubic meters of gas have been accumulated in the underground storage facilities (UGS) of Ukraine.

As the head of Naftogaz noted, the company had already exceeded the plan set by the government with an indicator of 17 billion cubic meters of gas by the beginning of the heating season.

We will remind, the authorities of Ukraine in 2015 Kiev refused to directly import gas from Russia. Instead, Kiev switched to purchasing fuel from European countries - this is the same Russian raw material, but it is supplied to Ukraine according to the reverse scheme. Gas was first pumped through the Ukrainian gas transportation system to the EU, and then part of it is sold to Ukraine. As a result of such manipulations, the Ukrainian side overpays for fuel, since the price additionally includes the profit of European intermediaries.

At the same time, since September 2020, Kiev has been using the so-called virtual gas reverse - on paper, Ukraine buys gas from European countries, but in fact takes part of the fuel that follows the transit agreement from Russia to the EU.

It is also worth noting that the implementation of the virtual reverse became available to the Ukrainian side thanks to the transit contract with Gazprom, which was concluded at the end of 2019 and is valid for five years.

As Viktor Medvedchuk, chairman of the Opposition Platform - For Life party, stated in August, Ukraine remains a consumer of Russian gas.

According to him, the country receives about 15 billion cubic meters of Russian gas a year, and if the authorities did not abandon direct imports, the raw materials would be much cheaper.

Verkhovna Rada deputy Anna Skorokhod also spoke in favor of negotiations with Russia on energy resources, stressing that Kiev overpays for the reverse of the fuel: "We just pay extra money for transit" back and forth ", in fact, it is Russian gas."

Meanwhile, the Ukrainian authorities do not intend to resume the purchase of gas from Russia, Ukrainian Prime Minister Denis Shmygal announced this in January.

In March, Naftogaz said that such an agreement would allegedly have a "political component,

which will be dictated by the Kremlin ”, and will jeopardize the sovereignty of Ukraine.

According to Vladimir Olenchenko, senior researcher at the Center for European Studies at the IMEMO RAS, the statement by the head of Naftogaz, Yuri Vitrenko, on the cost of gas is intended to justify the high tariffs for housing and communal services.

“The statement is addressed to the Ukrainian population, which is experiencing the burden of ever-increasing utility tariffs, so the Kiev authorities have found such an awkward explanation that they are allegedly fighting for energy independence.

Here the motives are not concern for independence, but concern for deals that are beneficial to the Kiev leadership, foreign partners, ”said the interlocutor of RT.

According to him, similar motives for the struggle for "energy independence" sounded from the Baltics, where Lithuania, in particular, now buys Norwegian gas at very inflated prices and is going to buy LNG, which will be supplied by the Americans to Poland, and from there to Lithuania.

“If the government of Ukraine cared about the state of the population, then, probably, they would have the opportunity to purchase gas in Russia at a competitive price and on terms favorable to Ukraine.

Vitrenko is trying to give this a political, anti-Russian motive, ”Olenchenko explained.

In turn, Igor Yushkov, an expert at the Financial University under the Russian government, a leading analyst at the National Energy Security Fund, recalled that Ukraine has been using Russian gas for the past 30 years, but since 2015 they have stopped purchasing from Gazprom and are buying the same fuel from European companies. ...

“When Vitrenko talks about energy security, this is an excuse why they buy more expensive gas when they have the opportunity to buy cheaper gas. In reality, this is the price of ensuring their political PR. Of course, Ukrainian consumers ask: "Why is it so expensive?" They are told: "Yes, you can buy cheaper, but this is the price of independence and energy security." To buy twice as expensive - what is the energy security here? Comrades in Lithuania and Poland tell the same stories. This is all a cynical story when they profit from ordinary consumers under political slogans, "he stressed in an interview with RT.

In early September, the former Minister of Housing and Communal Services of Ukraine Oleksiy Kucherenko predicted an energy catastrophe for the country “literally in two or three months” due to the lack of direct fuel supplies from Russia and the rise in market prices.

In addition, he criticized Vladimir Zelensky for speaking about "the dirtiest Russian gas."

“If it is so dirty, then why are we so fighting for its transit?

Or when gas passes through our tomos, our shrines and returns from Slovakia to us with a $ 50 markup, then it generally becomes the cleanest, and we pay for it all?

I don’t have any logic at all, ”he said.

We add that in early August, the office of the President of Ukraine announced an increase in electricity tariffs for the population.