This is how the United States celebrates 11 September

In just a few minutes, before the eyes of the whole world, everything changed. 3,000 victims died in a terrorist attack on the World Trade Center that left both the United States and the outside world in shock. 20 years later, the memory of the event is commemorated. 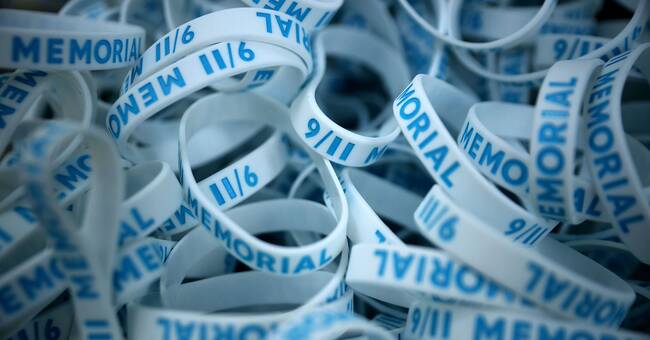 The President of the United States, Joe Biden, will visit all three memorials created to commemorate the September 11, 2001, attacks. attacked the terrorists.

However, this is not welcomed by everyone.

Nearly 1,800 survivors, relatives and rescue workers who were on site oppose Biden's participation in the memorial services, unless he keeps his promise to declassify classified documents about the attack.

Relatives have long claimed that they may contain evidence that the Saudi government, a close ally of the United States, had ties to the aircraft makers who hijacked four passenger planes, including the two that flew into the World Trade Center.

In early September, Biden signed a presidential order to declassify documents from the FBI investigation within six months.

However, the relatives demand that this be done before the 20th anniversary.

Reading of the victim's name

The Memorial Museum 9/11 memorial & museum holds a ceremony to which family members of victims have been invited to start at 8.30 (local time).

A minute of silence will be held on six different occasions, the first taking place at 8.46.

The relatives will also read out the names of their family members who fell victim to the terrorist attack.

At sunset, the light installation "Tribute in light" will light up the city.

The FBI warns of terrorist acts

Despite the fact that there are currently no known concrete terrorist threats, both the FBI and the US Department of Homeland Security warn that terrorists may "use" Memorial Day.

As early as August, the Department of Homeland Security flagged that for the first time in four years, al-Qaeda had released an English-language version of its magazine.

The United States says this is a sign that "foreign terrorist organizations continue to strive to inspire US-based individuals who are susceptible to violent extremist influences."

This is how SVT broadcasts

The host is Ann-Britt Ryd Pettersson.

At 18-00.10, Theme Evening 11 September will be broadcast on SVT Play and SVT2. Interview programs interspersed with documentaries. The host is Karin Magnusson. Among the guests are Foreign Minister Ann Linde, star restaurateur and New York resident Marcus Samuelsson and terrorist researcher Magnus Ranstorp.