Nuclear submarines of the Northern Fleet "Eagle" and "Verkhoturye" went to sea as part of the exercises. 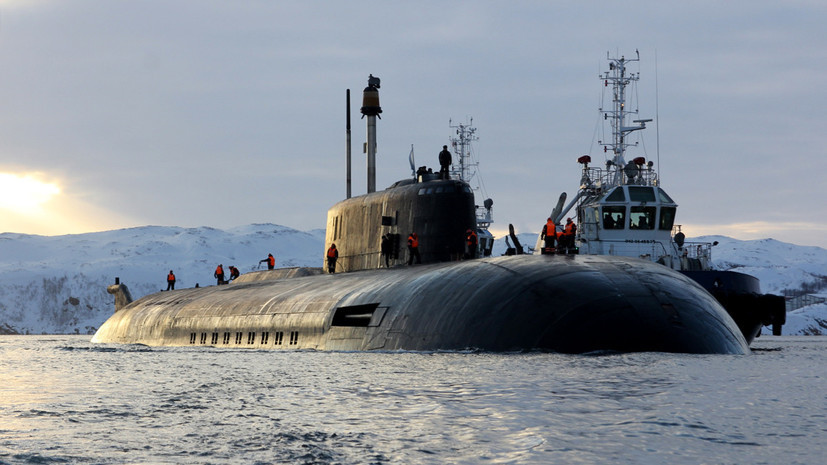 “The crews of nuclear submarines of the Northern Fleet have worked out the exit from the basing points in the framework of exercises with an Arctic expeditionary group.

“After entering the Barents Sea, nuclear submarines began to fulfill their tasks according to the plan of exercises with an Arctic expeditionary group,” they added.

Earlier it was reported that more than ten ships entered the Baltic Sea to participate in the West-2021 exercises.