Channel: rescue of 126 migrants trying to reach the English coast

People who were trying to reach England were rescued on Friday by the Navy. Since the end of 2018, these illegal crossings of the Channel by migrants seeking to join… 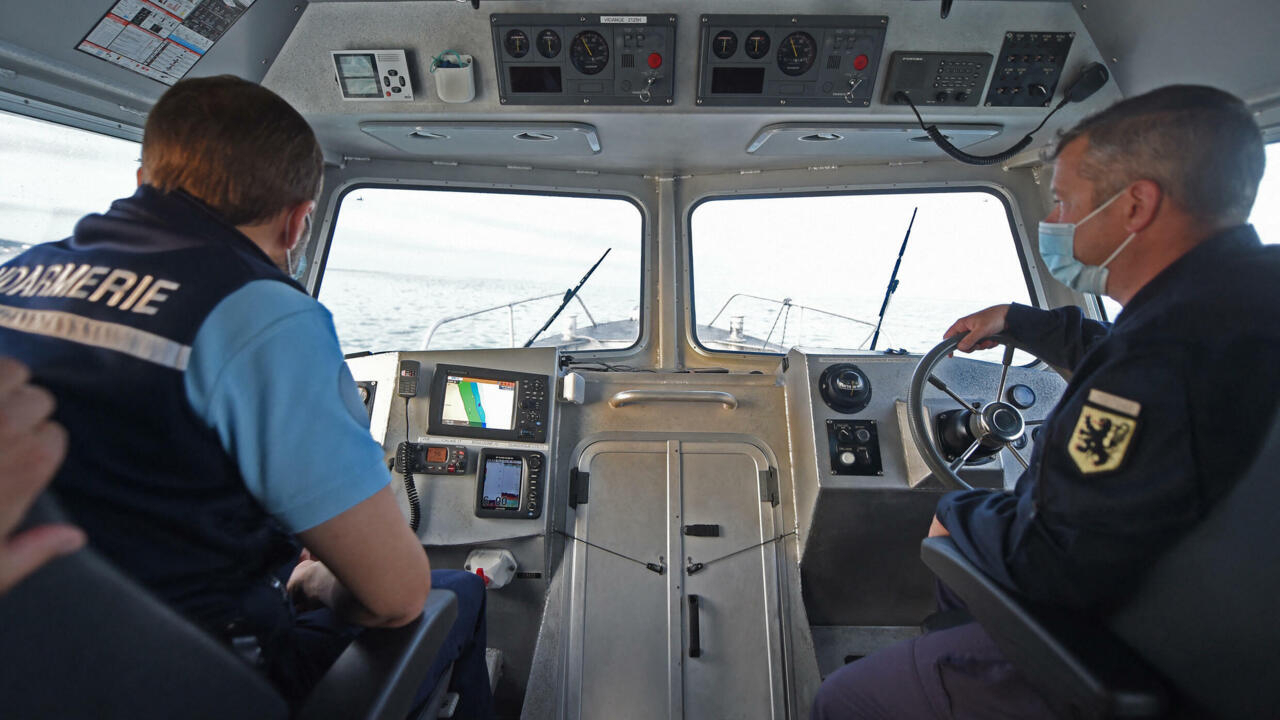 It is a new drama that has been avoided in the Channel.

A total of 126 migrants, including several women and children, were rescued at sea in the Strait of Pas-de-Calais on Friday, September 10, as they tried to reach England on board makeshift boats, a indicated Saturday the maritime prefecture.

A first boat, reported in difficulty off Dunkirk (North), carried 43 people, including six women, two children and two babies, according to a press release from the Maritime Prefecture of the Channel and the North Sea (Premar).

They were recovered by a patroller of the French Navy and taken care of by the firefighters, one of them being hypothermic, before being entrusted to the border police (PAF).

Forty migrants were also rescued in the Calais channel (Pas-de-Calais) and recovered by an intervention, assistance and rescue tug.

This same tug finally rescued 43 other castaways in difficulty off Dunkirk.

They themselves had called the emergency services to "ask for assistance", specifies the Premar.

All were brought back to the port of Dunkirk and entrusted to the PAF.

Since the end of 2018, illegal crossings of the Channel by migrants seeking to reach the United Kingdom have multiplied despite repeated warnings from the authorities who highlight the danger linked to the density of traffic, strong currents and low temperatures. some water.

According to the maritime prefect Philippe Dutrieux, some 15,400 migrants attempted the crossing between January 1 and August 31, of which 3,500 were "recovered in difficulty" in the strait and brought back to the French coast.

In mid-August, the sinking of a boat caused the death of an Eritrean migrant.

Last year, four members of an Iranian Kurdish family died and their one-year-old child was missing before being found, according to British media, several months later on the Norwegian coast.