Deputy Minister of Health of Russia Oleg Salagai at a press conference in TASS dedicated to the celebration of the All-Russian Day of Sobriety, which is celebrated on September 11, said that “from 2008 to 2019, alcohol consumption decreased from 15.7 to 9.1 liters per capita, quite radical. " 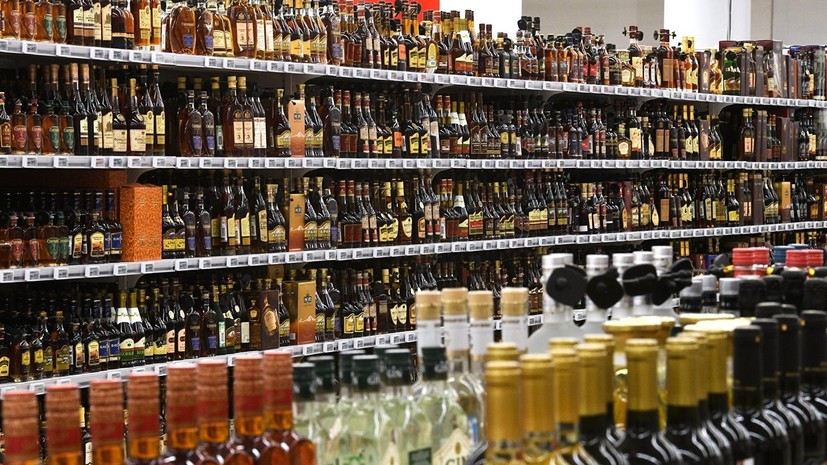 He noted that "one could say that these are calculated figures, if at the same time mortality associated with alcohol consumption did not decrease."

In June, Salagay announced that the country was recording a decrease in the level of tobacco and alcohol consumption.