The boundaries of the territory of advanced development (ASEZ) "Kamchatka" in the Kamchatka Territory will be expanded due to the inclusion of new land plots in it. The corresponding decree, as reported on the government's website, was approved by Russian Prime Minister Mikhail Mishustin. 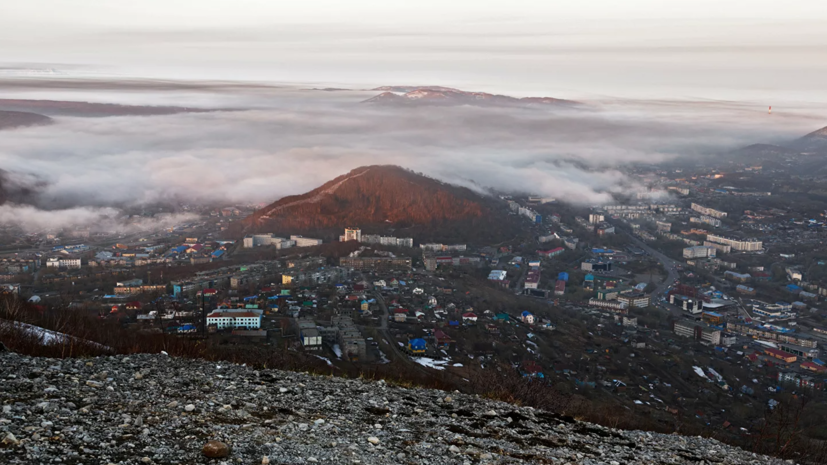 It is noted that "this decision will help create favorable conditions for the implementation of an investment project for the construction of a high-tech fish processing complex."

“It is expected that thanks to this, the region's economy will receive at least 750 million rubles of private investment.

The decree also provides for an increase in funding for the Kamchatka ASEZ from the federal budget by 10.3 billion rubles, ”the statement says.

The press service of the government said that "the funds will be used to create the infrastructure necessary for the operation of resident companies."

“We are talking, in particular, about technological connection of facilities to power grids, provision of heat and water supply, construction of roads.

The development of infrastructure will make it possible to implement projects within the framework of which at least 4 thousand jobs will be created, about 128 billion rubles will be invested, ”the Cabinet of Ministers added.

Earlier it was reported that Mishustin signed a decree to increase funding for the two Far Eastern territories of advanced development.