Heavy: boxing returns to Roland Garros, Yoka dreams even bigger Paris (AFP) The poster does not have the tinsel that it hopes for but the framework imposes it: while waiting to finally measure up to the gratin of the heavyweights, it is on the central of Roland-Garros, the Mecca of French boxing until the 1970s, that Tony Yoka defended his European Union championship belt on Friday against Petar Milas. Often mocked for the poor quality of his opponents, the 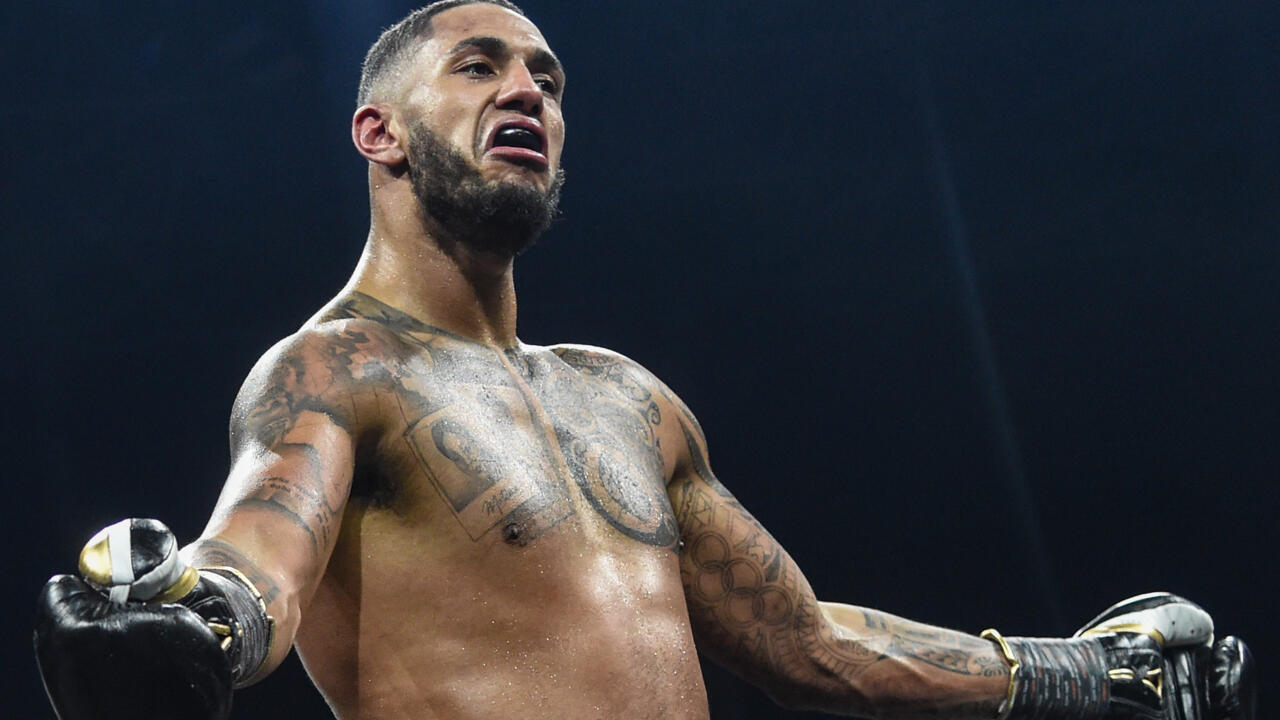 The poster does not have the tinsel that it hopes for but the framework imposes it: while waiting to finally measure up to the gratin of the heavyweights, it is on the central of Roland-Garros, the Mecca of French boxing until the 1970s, that Tony Yoka defended his European Union championship belt on Friday against Petar Milas.

Often mocked for the poor quality of his opponents, the Rio-2016 Olympic gold medalist will not necessarily improve his image by rubbing shoulders with the 26-year-old Croatian who has not appeared in a ring for almost two years.

The French, undefeated in 10 fights and now located around 15th place in the world, is impatient and dreams of challenging a Top 10 fighter but he is currently facing the harsh realities of "boxing business".

Still too fair for world luck, his obsession since his professional debut in 2017, Yoka poses too great a threat to boxers ranked just above him.

A difficult equation to solve and which complicates the search for quality opponents.

Which gives the general public the impression of a career struggling to take off.

"When you get to the top of the + ranking +, it clogs a bit", explains the Frenchman (29), who prepared as usual in California under the orders of Virgil Hunter. "I've been saying I'm ready for some time. I'm waiting for my chance and being allowed to fight against a name, so that I show that I can beat it. My promoter and manager are trying to calm me down a bit. little bit, but I'm tired of fighting guys behind me. I want top level. Joe Joyce, Joseph Parker, Dillian White, Dereck Chisora: anyone, we take. "

In recent months, Yoka has not hesitated to challenge Joe Joyce on social networks, offering revenge to the one he dominated in the Olympic final, who has since become one of the main "prospects" in the heavyweight.

Negotiations were initiated between the two parties but the Englishman finally preferred not to take too many risks against veteran Franco-Cameroonian Carlos Takam (40), defeated in the 6th round by the referee's judgment on July 24 at Wembley. .

“When you have to face the Olympic champion the salary claims are often unrealistic and at the top of the table the boxers only want to fight him for a title. In the World Top 20 there are also a lot of Englishmen. and Americans, and TV rights in those countries are ten times greater than in our country. So we are also faced with an economic reality. "

According to him, the objective is all the same to move upmarket in 2022 and "to box the cream of the Top 15".

"We are in the career plan that was ours from the start, that is to say to go up a step each time without burning your wings and without wanting to go too fast because it is useless", Abiteboul details.

"The public would like to see him boxing against Anthony Joshua and Tyson Fury but it is not that simple. The next step should be an EBU title (European Championship, editor's note) within two fights, and we hope for a World Championship in its 14th or 15th fight. "

In the absence of a prestigious duel, the Yoka clan still managed to afford an incomparable setting with the Roland-Garros stadium, temple of French tennis which saw several big names in boxing pass between 1931 and 1974. (Marcel Cerdan, Carlos Monzon, Jean-Claude Bouttier) and where more than 8,000 spectators are expected.

French actors Alain Delon (Dr) and Jean-Paul Belmondo (L) are protected from the crowd by police officers, upon their arrival at Roland Garros to attend the World Boxing Championship between Carlos Monzon and Jean-Claude Bouttier, in Paris, September 30, 1973. - AFP / Archives

The "fight card" of the evening will have some allure with the return to the country of Souleymane Cissokho, bronze medalist in Rio and undefeated in 13 outings.

He will stake his WBA intercontinental super-welterweight belt against Russian Ismail Iliev.