The suspect in the murder of two schoolgirls in the Kuzbass city of Kiselyovsk is charged. This was reported on the website of the Investigative Committee of Russia. 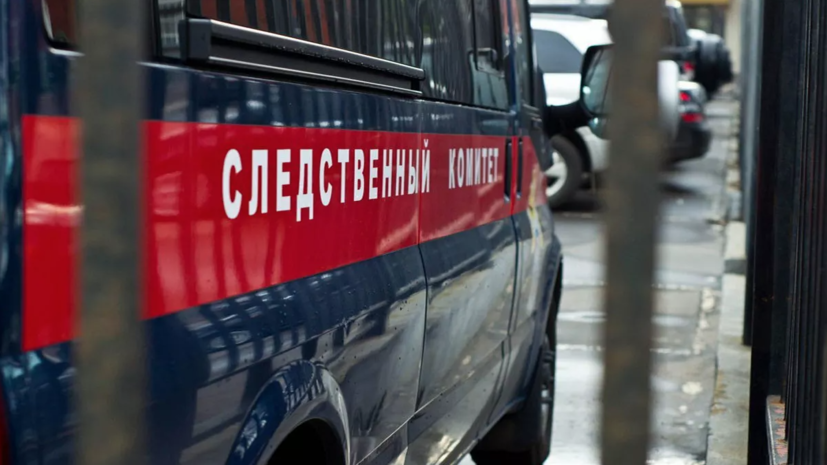 The Investigative Committee stated that "the accused cooperates with the investigation, admits his guilt."

"The court chose him a measure of restraint in the form of detention," - said in the message.

Earlier it was reported that the suspect in the murder of two schoolgirls in the city of Kiselevsk was detained.

On September 6, the Ministry of Internal Affairs reported that ten-year-old Nastya and Ulyana had disappeared in Kiselyovsk.

Russian Prosecutor General Igor Krasnov ordered to take special control over the investigation of the murder of two schoolgirls in the city of Kiselyovsk, Kemerovo Region.