Contraception will now be free for women up to 25 years old, and no longer reserved for young girls, announced Thursday on France 2 the Minister of Health, Olivier Véran. 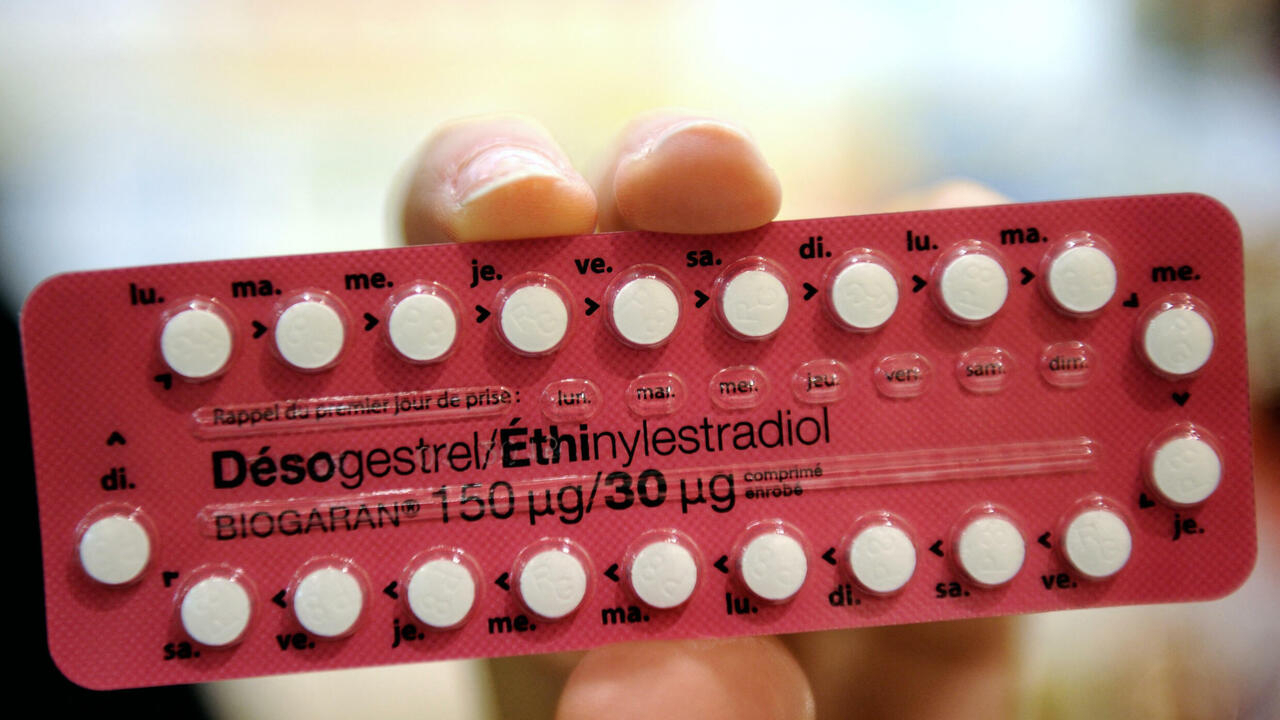 Contraception will now be free in France for women up to 25 years, announced Thursday, September 9 the Minister of Health, Olivier Véran, during an interview with France 2. The measure was until now reserved for young girls of under 18.

"I have observed, in conjunction with the scientific authorities, a decline in contraception in a number of young women, and the first reason is a renunciation for financial reasons," said Olivier Véran.

"There will be support for hormonal contraception, the biological assessment that can go with it, the prescription consultation and all the care that is related to this contraception up to 25 years," said the minister.

This expansion of free education represents "an effort of 21 million euros" per year for the state, from January 1, he said.

"It is unbearable that women cannot protect themselves, cannot have contraception, when they obviously choose to do so, because it costs them too much in their budget," he lamented.

The bar was set at 25, because "it is an age which corresponds, in terms of economic, social and income" to "more autonomy", added the minister.

"It is also the age when one will definitively leave the complementary health insurance of his home".

Free contraception had already been granted since 2013 to young girls aged 15 to 18, whose rate of use of voluntary termination of pregnancy (abortion) has since dropped significantly, from 9.5 to 6 per 1,000 between 2012 and 2018.

Since August 2020, it has been extended to children under 15.

To justify the extension to children under 15, the government indicated at the end of 2019 that "each year, nearly 1000 young girls aged 12 to 14 are pregnant in France" and that "among these pregnancies, 770 end in abortion ".