Emma is raising her three children alone: ​​"You can't be sick or tired"

After their divorce, Emma's husband refused joint custody. She brought up her three children on her own, despite her busy schedule as a senior manager. Torn between her family life and her professional life, Emma no longer has time for her love life. Single mother, she gives herself up to Olivier Delacroix. 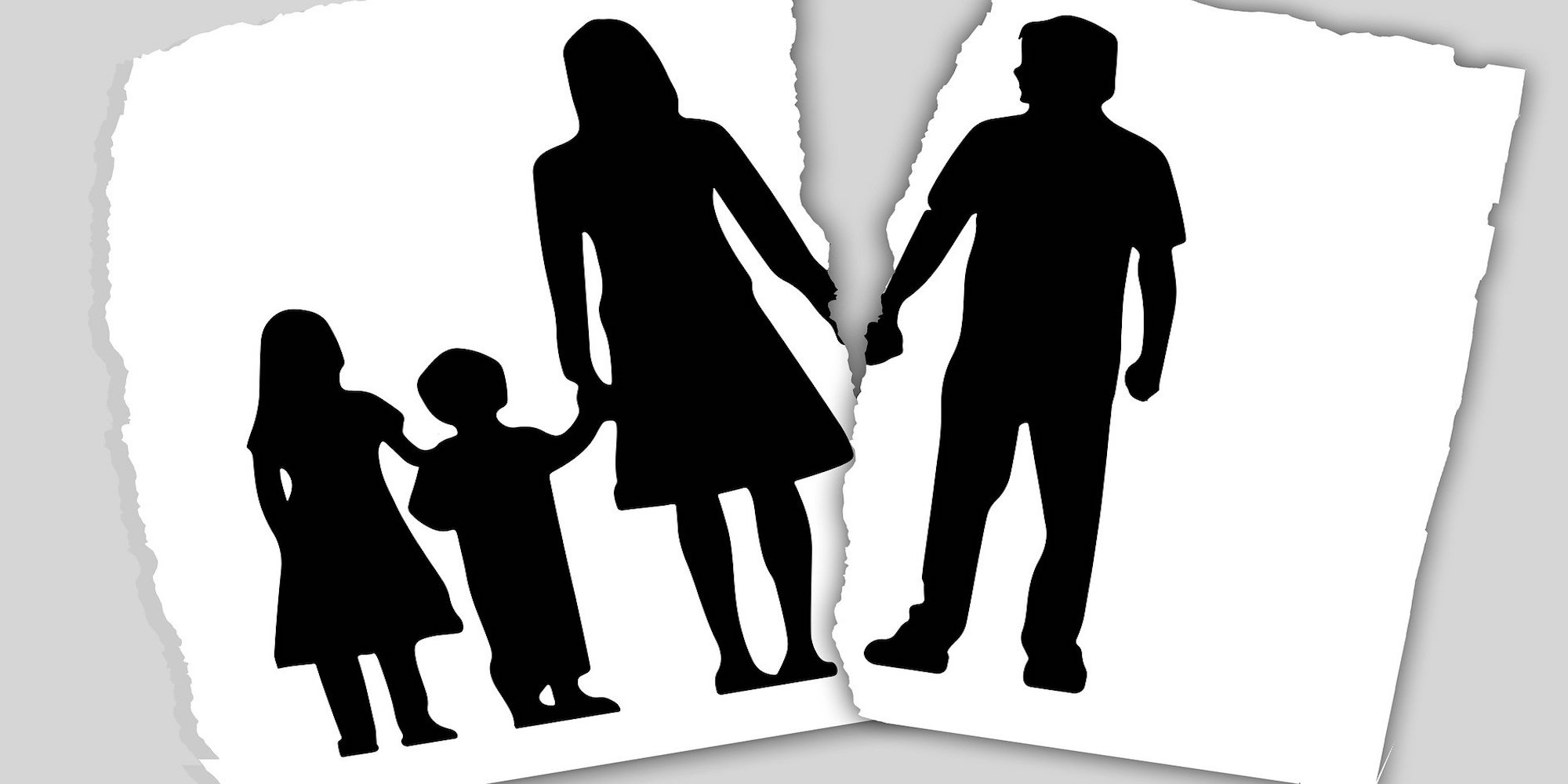 She brought up her three children on her own, despite her busy schedule as a senior manager.

Torn between her family life and her professional life, Emma no longer has time for her love life.

Single mother, she gives herself up to Olivier Delacroix.

Since her divorce two years ago, Emma has been raising her three children on her own, aged 15, 13 and 6. A senior executive in the luxury cosmetics industry, she often comes home late at night and travels for several days. Her ex-husband not having wanted joint custody, it is her children who manage the house alone. Her busy schedule, divided between her family and professional life, forces her to put her love life aside. Emma tells Olivier Delacroix about her daily life as a single mother.

Emma opens up about her responsibilities as a single mother: “I had a 'little house on the prairie' vision. I got married civilly and religiously, in no way telling myself that it will end one day. knew that I would have to raise my children alone, of course I would not have done it. We have no choice. We cannot be sick or tired since we are in charge of the children who, them, can be sick or tired We cannot stop working because we tell ourselves that we have to feed the family.

Then, if you like your job, I do, and you want to do it well, you also want to be appreciated by your company and not lose a job that you like.

When I am away, it is the children who manage the house in a collegial manner, with a focus on the older one, Émeline, who is 15 years old.

She is very responsible.

There is no drama.

They go to bed, they eat well, no one attacked them.

Everything is going well, but the results are mixed because I think that the children also need to be followed, especially for homework. It could be a lot better. Children's academic success was better when we were in a relationship. When you're alone, it's harder. The children clink glasses. I feel very guilty. This year, my big one is entering Seconde. I was not at the parent-teacher meeting. I was elsewhere. The little one entered CP and I was not at the meeting with the teacher. It's a big guilt. I still have the feeling of being the ugly duckling, the bad mom.

I also feel guilty vis-à-vis the father who does his job on his side.

He asks where the grades are and why there is a slack in the discipline, when you are not there and doing your best.

The way we look at a man or a woman in the workplace is not the same.

A father who works is as if he had no children.

I think, overall, men are selfish.

They have the good life.

I'm not sure they would want this life.

Besides, those I know don't want it. "

I wondered if I was going to make it

Blossoming professionally, Emma talks about the precariousness that many single mothers undergo: "It's so nice to do something that you love. I'm very lucky. I'm escaping part of the problem of many single moms. : the material side. I wondered if I was going to make it out and be able to pay the fixed charges and do the right thing for the children. It was a great fear at the start. I counted what were my resources and my expenses. I realized that we were not in the negative. It relieved me a lot. Living it for some time, I realize that it is livable. "

Often times, Emma comes home late from work and is forced to leave her children to fend for themselves under the supervision of 15-year-old Emeline. The latter confides in her role: "At first, mom didn't want to leave us too much because she was afraid. I was old enough to babysit, so I told her that I could keep Jonathan and Margaux. . The problem is that I am criticized for being too invested. For example, when Jonathan is not yet washed or when he does not listen to mum, I take him back. It bothers mum, because Jonathan m listen more than she now.

When she comes home just late at night, we can manage, but when she leaves for several days, it's a bit annoying. Before, she didn't work as much. As she is tired when she comes home, she is even more upset. Sometimes when the house is not perfect, it clashes. "Margaux, the youngest, nods:" She is very stressed and stressful. She has the gift of sharing her stress. For example, once I did some ironing and left the ironing board in the dining room. She got angry right away without seeing the positive side: I had done an hour and a half of ironing. "

Émeline continues: "It's not our role to do that. Mum doesn't really have a choice. For my part, I don't mind doing this for her. It didn't stop me from wanting to. 'be a mom, but I don't think I will do a job that I will travel to. "

Margaux continues: "Me, on the one hand, I would like to do her job, but at the same time not, because she does half work, half family life, and no longer even has a private life."

There is no lightness when you are a mother

Emma talks about her life as a single woman and confides in her difficulty in meeting a new companion: "The spontaneous meeting which would take place in a social setting, as if one were single and without children, does not exist. There are very few left. time to eventually meet people. There is also the age factor of the children that plays out. You have less freedom when you have small children. You only enjoy the same freedom as a person who has children who are already independent It's complicated to manage.

So far, my kids have never seen me with another man. It is a form of pressure. For it to show up, it has to be something serious. Before it gets serious, you have to see the freedom that it is light. There is no lightness when you are a mother. This is the most complicated. As that involves the children, we impose something more serious. I have four days in the month. That leaves little time and I have to plan. There is no spontaneity in dealing with people. Everything is organized.

We wonder if it's sexy to be a mother of three. Friends have told me, 'If I have to choose between a woman who has no children, one who has one, one who has two and one who has three, like you do, I go in priority to the one that does not have one. It's much cooler. We do what we want, we have fun when we want, we see each other all the time, we laugh. Then I'll go to the one who has one. ' It hurts to hear it. The first time I heard it, it hurt a lot, but it's very true. "