The mysteries of the September 11 attacks: a strange smell and a rare cancer

On Tuesday, September 11, 2001, the world changed when planes hijacked by the terrorist organization "Al-Qaeda" crashed into the Twin Towers of the World Trade Center in New York. And nearly 3,000 people were killed, and that day became known as "America's darkest day", and some mysteries still remain until now. 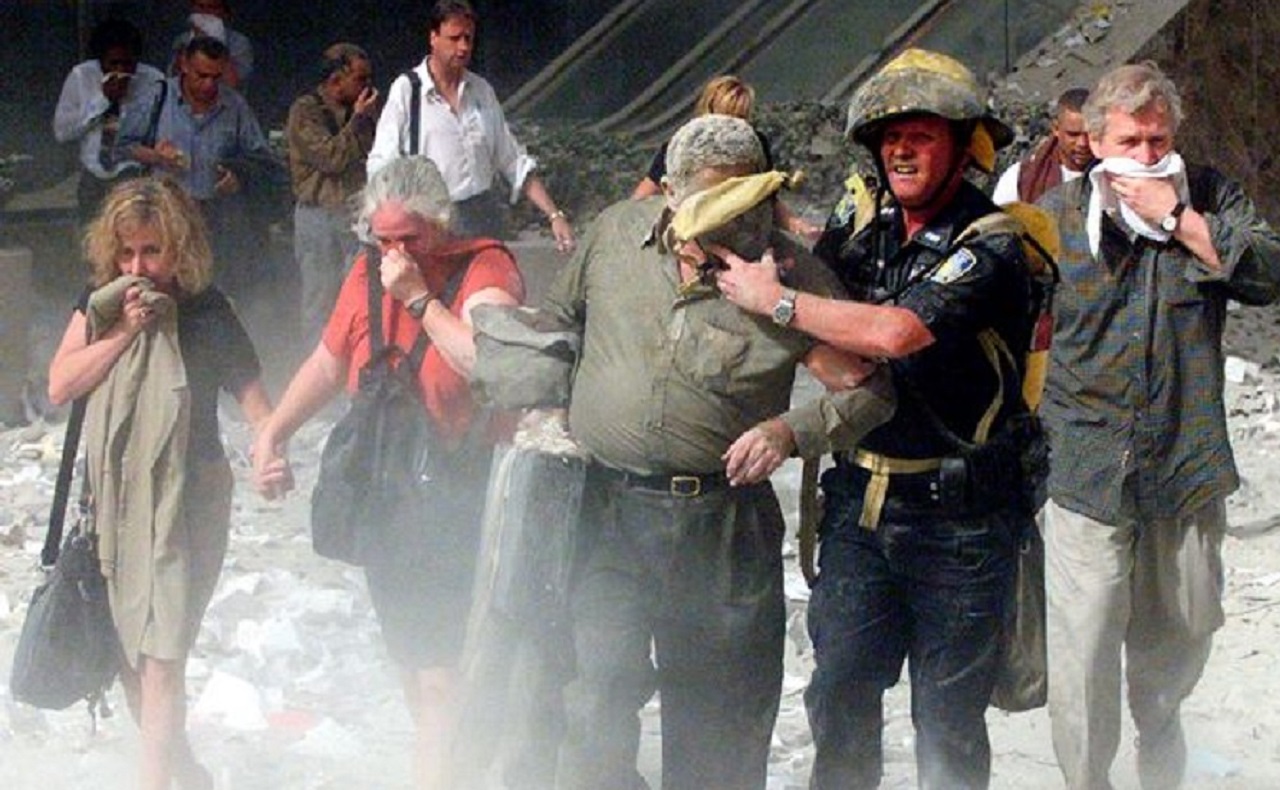 The mysteries of the September 11 attacks: a strange smell and a rare cancer

On Tuesday, September 11, 2001, the world changed when planes hijacked by the terrorist organization "Al-Qaeda" crashed into the Twin Towers of the World Trade Center in New York.

Nearly 3,000 people were killed, and that day became known as "America's darkest day", and some mysteries still remain, including the secret of the strange smell that lasted for weeks in the vicinity of the site of the attacks, and the breast cancer that afflicted a group of men.

As we approach the 20th anniversary of the terrifying day, a new documentary has appeared on ITV, 9/11: Under Attack, which introduces viewers to the events through eyewitness footage of their shock, fear and doubt as they try to make sense of what was happening.

During the film, eyewitnesses are heard pointing to aspects, including the strange smell that swept the city after the attacks, the smell of burning wires and metal, and it is strange that it persisted for several weeks after the incident.

Tens of thousands of people living in the neighborhood around the scene of the attacks found themselves breathing in toxic air particles as the metal in the skyscrapers shattered and burned.

In the documentary, two people are shown covered in white dust except for a small spot on their faces, after they managed to escape from the building, and according to "Mirror", many of the people who survived the attacks fell seriously ill as a result of breathing the dangerous air.

John Mormando was in the area at the time and is one of a group of 15 men who have been diagnosed with breast cancer since the attack, a rare condition in men, according to the Guardian.

One survivor said: “We went back to work one week after 9/11, while the towers were still burning and everything else was collapsing around us, we were told the air was fine, we had to get back to work. It was ridiculous and horrible. In the middle of the city, the smell was pungent and there were buildings still on fire.

Witnesses recounted the number of victims falling from skyscrapers, as many of the victims of the 9/11 attacks were forced to make an unimaginable choice that day - either burn alive or fall off the building.

Goosebumps could be heard in the ITV documentary.

It is believed that 200 people threw themselves from buildings to escape the fiery hell in which they were trapped. Eyewitnesses say they saw a man and a woman holding their hands during their death, while another woman was photographed holding her skirt modestly as she fell.