A Syrian soldier was injured as a result of terrorist shelling of positions of government forces in Aleppo province. 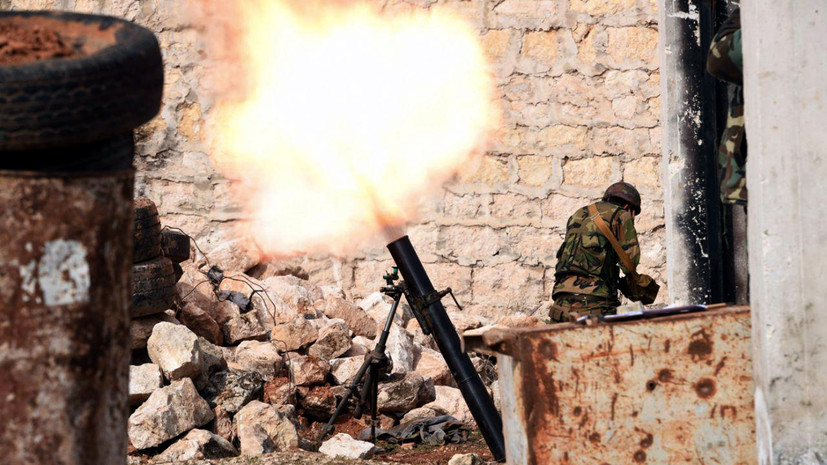 “As a result of terrorists' shelling of positions of government forces in the area of ​​the settlement of Dadat, Aleppo province, one Syrian soldier was wounded,” TASS quotes the deputy head of the Russian Center for the Reconciliation of Warring Parties in Syria, Rear Admiral Vadim Kulit.

According to the deputy head of the center, over the past day in the Idlib de-escalation zone, 23 attacks were recorded from the positions of terrorists.

Earlier, the CPVS reported the death of a military SAR during shelling in the province of Idlib.