The Minister of Emergency Situations and a cameraman who filmed his trip during a first aid exercise with several thousand men died on Wednesday in Russia. The official version ... 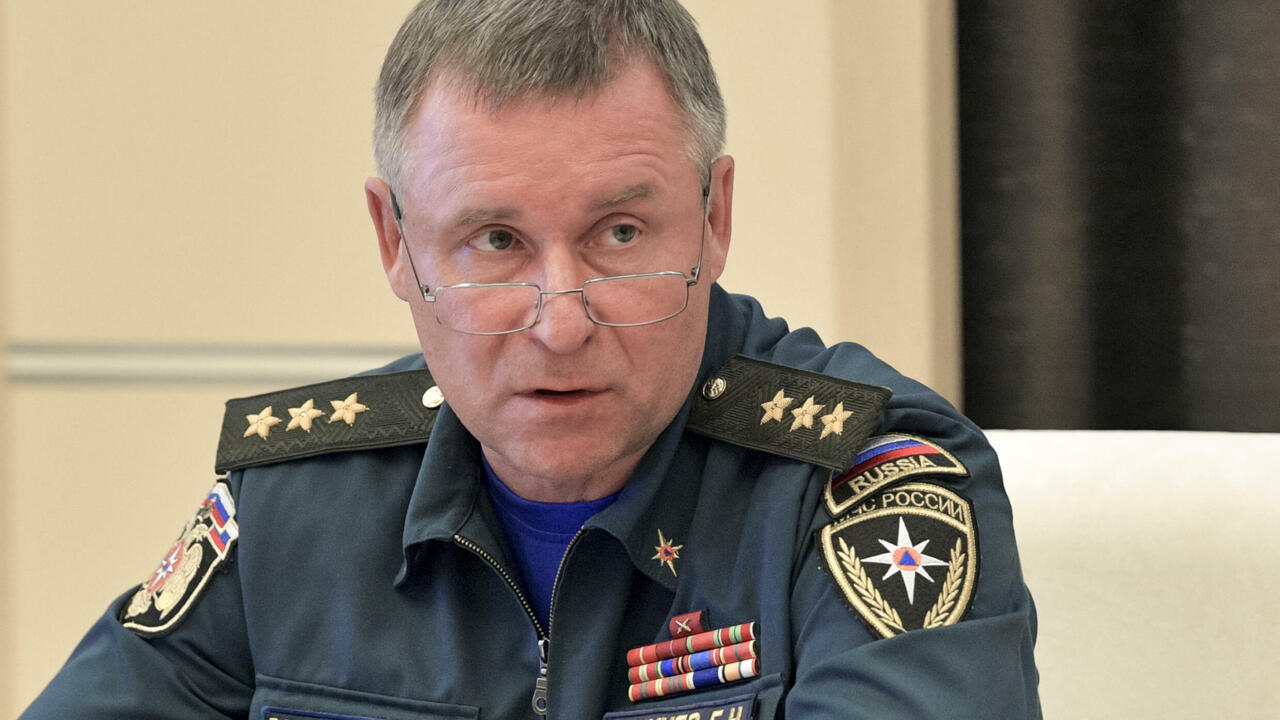 The Minister of Emergency Situations and a cameraman who filmed his trip during a first aid exercise with several thousand men died on Wednesday in Russia.

The official version evokes a courageous, “heroic” minister who died trying to save the man who filmed him on the move.

A version disputed by at least two media which argue that it is this director who would have tried to save the minister and would have lost his life.

Emergency Situations Minister Yevgeny Zinichev and his cameraman both died in the freezing cold north of the Arctic Circle. Who tried to save the other, and where exactly? In the city almost closed to visitors of Norilsk, a nickel producer or a hundred kilometers away, in a nature reserve, the facts are not established in the eyes of everyone. Some media questioning the official version, reports our correspondent in Moscow,

According to the Deputy Minister of Emergency Situations, Yevgeny Zinichev was on the edge of a high cliff with Alexander Melnik, a 63-year-old Russian screenwriter and director.

immediately rushed to save him but he himself lost his life

He did not hesitate for a moment to act, not as a minister, but as an ordinary man, as a rescuer he accomplished a heroic act,

Close to the circles of power

Even though Yevgeny Zinichev was little known to the general public in Russia, he was nevertheless a close member of the circles of power.

Prior to his government duties, which began three years ago, he had served as a presidential bodyguard.

At 55, this senior official had spent most of his career in the Russian security forces starting with the KGB in the later years of the Soviet Union.

Some analysts already imagined him advancing in his political career with a much more exposed government portfolio.