The Marseille city is once again affected by deadly violence. Two men were shot dead in the city center and in the northern neighborhoods The judicial police were seized in… 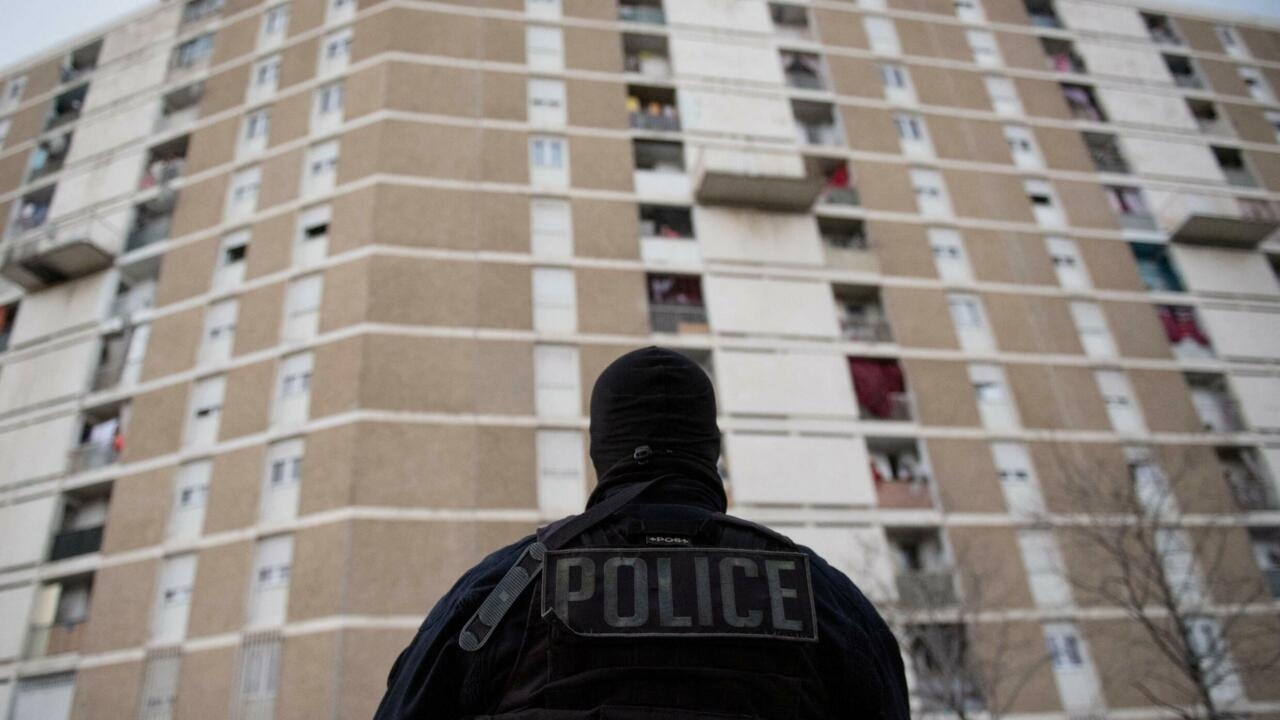 While Marseille has known since the end of June an upsurge in violence linked to drug trafficking, two men were shot dead on the night of Tuesday September 7 to Wednesday September 8.

The first murder took place in the city center and the second in the northern districts for reasons still unknown but which would not be related, we learned from a police source.

The police were alerted near the Saint-Charles station, at 10:30 p.m. there following gunfire.

On the spot, a 20-year-old man was found seriously wounded by a gunshot to the throat, before dying shortly after, revealed La Provence.

A second 31-year-old man, less seriously injured in the back, also by gunshot, was also rescued.

The two men are unknown to the police.

This death is "probably not linked to drug trafficking," a source familiar with the matter told AFP.

The judicial police were seized.

A few hours later, around 2 a.m., in the city of Renaude, the police were again called for shots.

A man of around 25 died of his injuries.

Another, 21 years old and known to the police, was also found shocked at the scene, but not injured.

About thirty cartridge cases were found on site.

The judicial police are also seized of this case, the reasons for which are unknown for the moment but which could be linked to the drug trafficking which plagues the city.

"La Renaude is one of the most difficult cities that we have to manage", explained to AFP Christian Gil, general manager of the social landlord Habitat Marseille Provence, "with a very hard point of deal, with a barrier to entry and control of people wishing to enter ".

Since the beginning of the year, fifteen people have died in settlements linked to drug trafficking, according to figures from the police headquarters, including twelve during the summer.

>> To read also on France24.com: The mayor of Marseille denounces an "under-funded" justice to fight against drug trafficking