The European Commission on Tuesday asked the CJEU, the Court of Justice of the EU, to impose financial sanctions on Poland because it did not respect two ordinances on independence ... 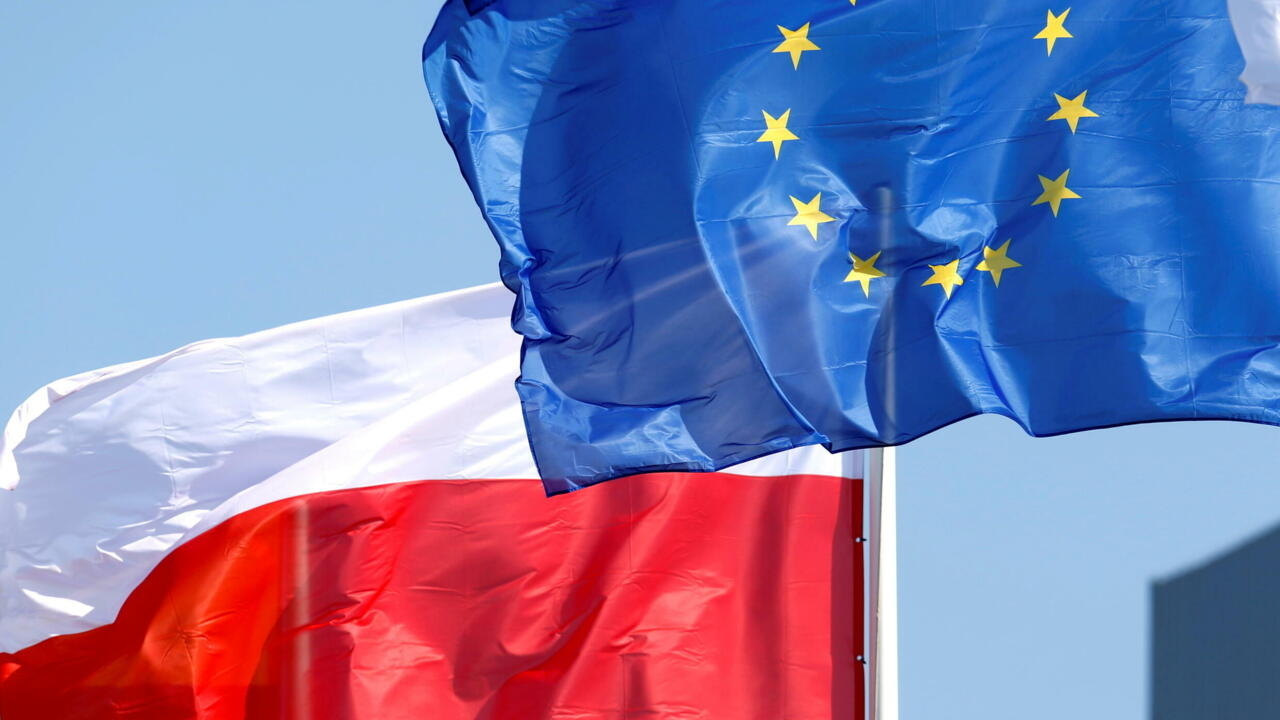 The European Commission announced on September 8, 2021 that it had asked the EU Court of Justice (CJEU) to order financial sanctions against Poland.

The European Commission on Tuesday asked the CJEU, the Court of Justice of the EU, to impose financial sanctions on Poland because it did not respect two ordinances on the independence of judges.

The European Commission wrote to the Polish government at the end of July.

It gave him a month to comply with the

of the European Court of Justice, failing which he would face financial penalties.

► To read also: Poland ready to review its controversial reform of the justice system

The Commission is therefore asking the Court of Justice of the EU for a daily fine as long as the Polish disciplinary chamber continues to function.

dispute between Brussels and Warsaw is

hitting the very functioning of the EU itself because Poland calls into question a founding principle, that of the primacy of European law over national law.

The validity of the orders of the Court of the EU and therefore the preeminence of European law had been challenged on July 14 by the Polish constitutional court;

we are also waiting for a new decision from him.

The Commission will soon have to examine whether respect for the rule of law allows the payment to Poland of the European budget and the recovery fund.