Biden Extends US Election Interference Sanctions Decree For One Year

US President Joe Biden has extended the decree on unilateral sanctions against foreign organizations and individuals for meddling in American elections for another year. 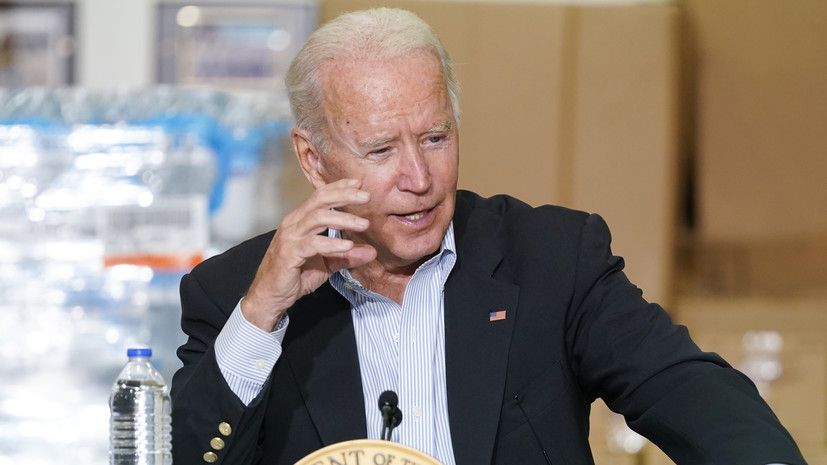 The extension of Executive Order 13848 is said in a White House statement.

"Although there was no evidence that a foreign power changed the voting results or (influenced. -

) the counting of votes in any elections in the United States, foreign states have historically sought to benefit from an American free and open political system," it is reported on the official website of the administration.

Former US President Donald Trump signed a sanctions decree for election interference three years ago, which obliges the director of national intelligence to assess threats of possible foreign interference in the elections.