The US authorities commented on the verdict of Znak and Kolesnikova

US Secretary of State Anthony Blinken said that the United States considers the conviction of members of the Presidium of the Coordination Council of the Belarusian Opposition Maria Kolesnikova and Maxim Znak to be “politically motivated and shameful”. 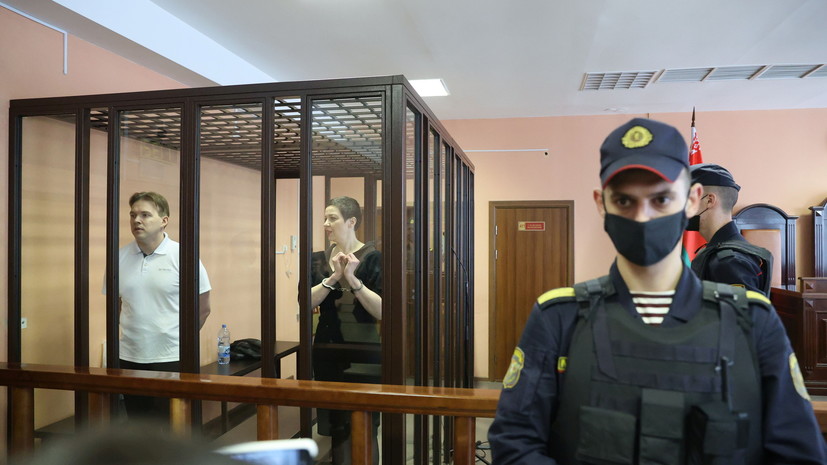 This is stated in a statement by the State Department.

According to him, “the United States condemns the politically motivated and shameful conviction of the Belarusian opposition figures Maria Kolesnikova and Maxim Znak”.

Earlier, the Minsk Regional Court announced the verdict to the oppositionists Maria Kolesnikova and Maksim Znak.

Members of the coordinating council of the Belarusian opposition were found guilty under three articles of the Criminal Code of Belarus and sentenced to ten and 11 years in prison, respectively.

According to the Belarusian prosecutor's office, they, together with other persons, entered into a secret conspiracy to seize state power in an unconstitutional way.

The lawyers do not agree with the verdict and intend to appeal it to the Supreme Court in the next ten days.

The EU called the verdict of Kolesnikova and Znak unfounded.