Stockholm is preparing for major events with vaccine certificates

"Sell tickets and press the government", is the Stockholm City Council's Finance Council's call to concert organizers. She lacks clear information about the easing of restrictions that is expected after the end of September and gives her support to those businesses that want to return to a normal business in less than a month. 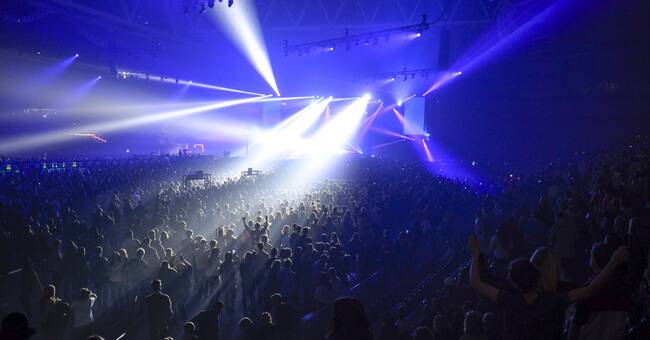 The first planned concert in Stockholm City's properties is Elton John, which will play at Tele2 Arena, on 1 and 2 October.

The 45,000 seats have been sold out and the City of Stockholm, in dialogue with the organizer Live Nation, has continued to plan for the concert to be carried out without restrictions.

Anna König Jerlmyr (M) believes that the government is not clear enough about the eased restrictions and thinks that concerts, just like for example football matches, must be possible.

Even if the restrictions were to be extended, the city expects that the concerts can be carried out.

Hear her tell how in the video.