Seven people were injured in an accident near Voronezh

In a collision of two cars in the Novousmansky district of the Voronezh region, seven people were injured, including two children aged one and five years. 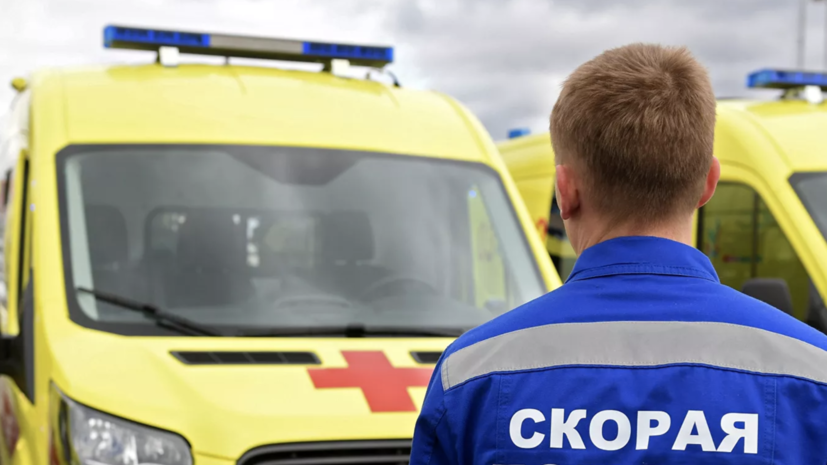 “On the 25th kilometer of the Voronezh-Novovoronezh highway in the Novousmanskiy region, a Great Wall car collided with an oncoming car Hyundai Solaris,” the press service of the Main Directorate of the Ministry of Internal Affairs for the region quoted TASS as saying.

The accident injured seven people: a 32-year-old Great Wall driver and his 28-year-old wife, a 5-year-old son and one-year-old daughter, as well as a 52-year-old Hyundai Solaris driver and passengers - a 57-year-old man and a 53-year-old woman.

Earlier it was reported that a woman and two children died in an accident involving six cars on the Krasnodar-Verkhnebakansky highway in Adygea.