This Tuesday, September 7 opens the prestigious German motor show, the IAA, no longer in Frankfurt, as tradition dictated, but now in Munich. The city is considered safer by the c… 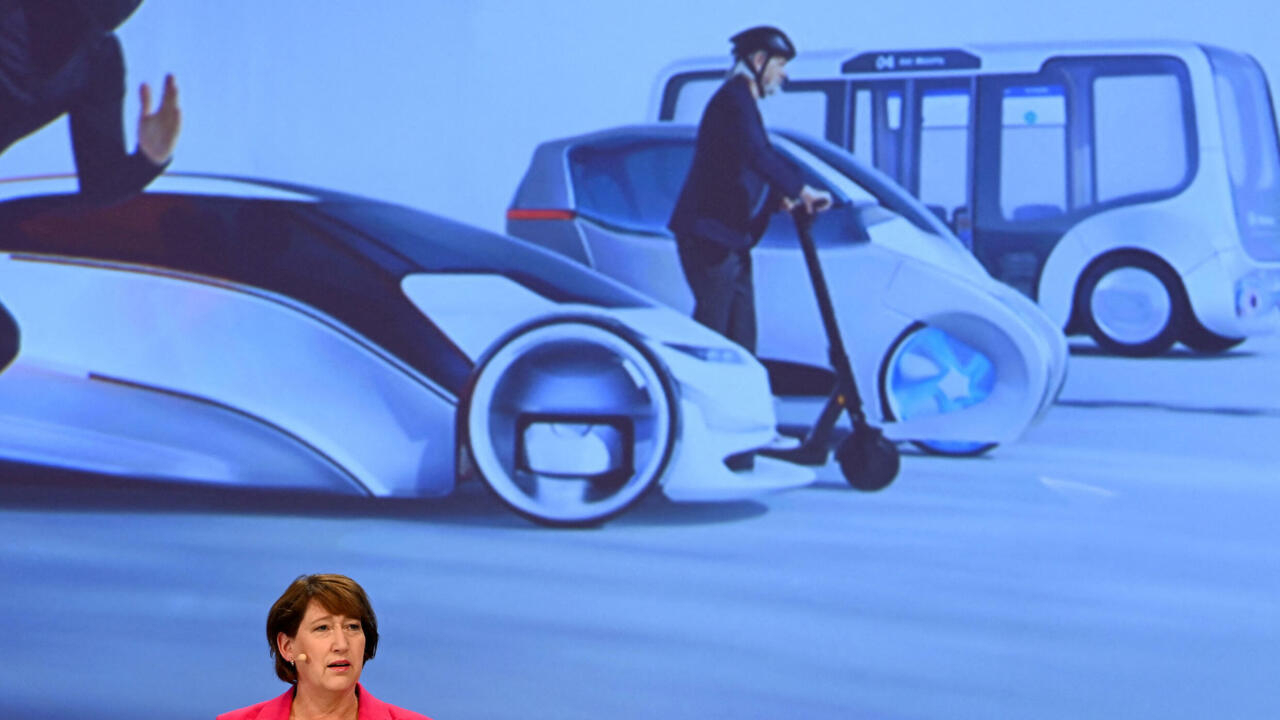 Hildegard Mueller, President of the German Automobile Industry Association, at a conference on the IAA Motor Show in Munich, August 30, 2021. AFP - CHRISTOF STACHE

This Tuesday, September 7 opens the prestigious German motor show, the IAA, no longer in Frankfurt, as tradition dictated, but now in Munich.

The city is deemed safer by builders to hold a much contested trade fair in the country.

No more Frankfurt for the German high mass of engines.

The motor show, which could not be held last year because of the health crisis, has vexing memories of its last edition in 2019 in the financial capital of Germany, Frankfurt, also the Mecca of the leftmost.

Demonstrations in front of the building's doors, a stand occupied by anti-car activists during Angela Merkel's visit, a speech by the mayor of the city also opposed to the automobile ... feet in Frankfurt, therefore.

Competition from Tesla and China

It is now Munich, capital of safety and headquarters of BMW, which this year is hosting a completely refurbished show.

The focus is on electric cars and the mobility of tomorrow, with a bicycle stand for the first time, a decision that is highly contested by some brands.

The industry is stepping up efforts to regain public confidence, at a time when manufacturers fear competition from Tesla and soon from China.

To listen: Electric vehicles: the Chinese champion BYD poses as a rival to Tesla