Brazil: fears of a coup by Jair Bolsonaro during the national day

September 7 is the national holiday in Brazil. President Jair Bolsonaro intends to mobilize his troops in demonstrators across the country, on a day that promises to be tense ... 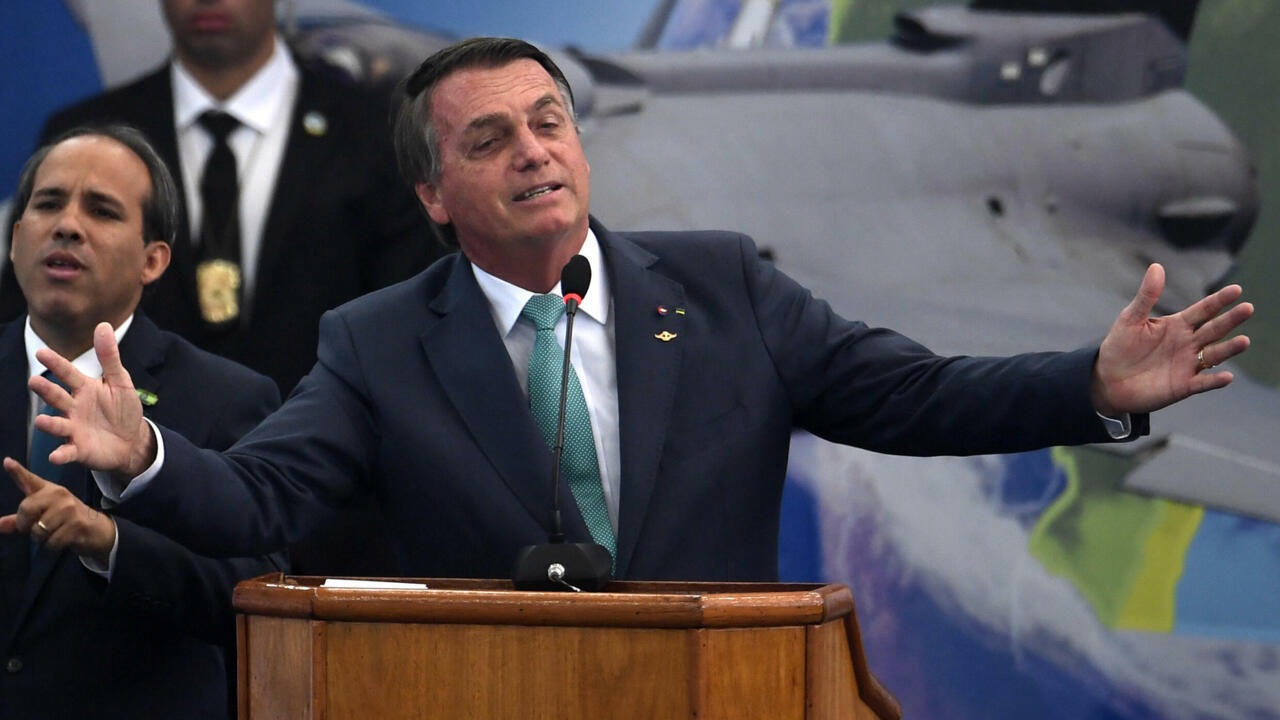 Brazil: fears of a coup by Jair Bolsonaro during the national day

Brazilian President Jair Bolsonaro wants to use the national holiday to re-mobilize his troops in the country as well as in Brasilia.

Former ministers and presidents, as well as elected officials around the world fear a coup.

September 7 is the national holiday in Brazil.

President Jair Bolsonaro intends to mobilize his troops in demonstrators across the country, on a day that promises to be tense, as he faces an institutional crisis.

Former leaders and elected leftists around the world are warning against a possible coup by the far-right president.

We, elected officials and leaders of the whole world, are sounding the alarm bells.

On September 7, 2021, an insurrection could endanger democracy in Brazil,

”exclaims a collective of 150 elected officials and 26 former ministers or presidents in an open letter.

BREAKING: Over 150 parliamentarians, ministers, and ex-presidents from 26 countries warn of Brazilian President Jair Bolsonaro's plans for an 'insurrection' on 7 September.

In this letter, they mention the many marches planned for the national holiday in Brazil.

Jair Bolsonaro had planned to re-mobilize his support on this occasion.

In particular, he wishes to converge his support on Brasilia and the Supreme Court of the country.

He has been opposing this institution for weeks and the tone has gradually increased.

On August 21, President Bolsonaro called for preparing a “

The time has come to say that you will not accept that anyone in Brasilia imposes their will on you,

" he proclaimed in a speech last week, referring to the Supreme Federal Court.

Similarities reminiscent of the attack on the Capitol

The various signatories recall that the speech and the way of acting strongly resembles the method of former US President Donald Trump, disappointed by the results of the US presidential election, who called for "

" of the election. by the Democrats and made accusations of fraud.

They fear that verbal escalation will endanger Brazilian democratic institutions.

Like Donald Trump, he questions the reliability of electronic voting.

Since then, the president has

of magistrate Alexandre de Moraes, who ordered the investigation to be opened.

The Brazilian people have struggled for decades to protect democracy from military rule.

Bolsonaro must not be allowed to steal them now,