It is a real revolution. For the first time, a state will recognize a cryptocurrency as an official currency. This is El Salvador, a small country in Central America, where legal tender has ... 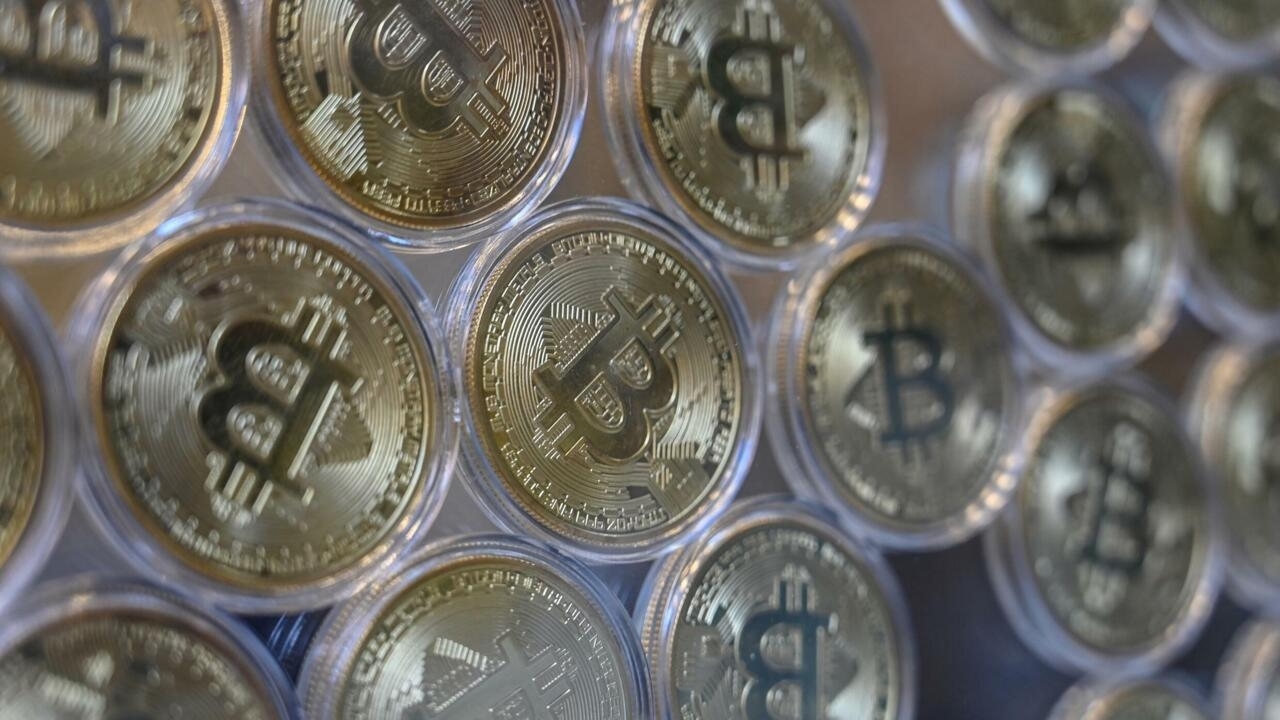 El Salvador is poised to be the first country to have bitcoin as its official currency, but not everyone is happy with this.

It is a real revolution.

For the first time, a state will recognize a cryptocurrency as an official currency.

This is El Salvador, a small country in Central America, where the current legal tender is the dollar.

From September 7, bitcoin, the most famous cryptocurrency, will be legal tender by its side.

On paper, the measure only has advantages for Salvadorans.

Money transfers in bitcoin cost almost nothing, the currency can be used with a simple smartphone, and above all the State has set up a fund of 150 million dollars, in order to offer all citizens who will open an electronic wallet, a bonus equivalent to 30 dollars.

For President Bukele, the announcement made in June of wanting to

as a national currency alongside the US dollar, strengthens his image as a young, connected and tech-savvy president.

Yet in a few weeks, the population has gone from euphoria to skepticism.

A series of polls carried out in August shows that nearly 70% of the population is not in favor of the formalization of bitcoin and does not wish to use it.

Mistrust is strong, because Salvadorans fear the fluctuations that cryptocurrency is experiencing and their consequences for their wallet.

Several hundred protesters last week called for the repeal of the bitcoin law, while the military has since protected the 200 or so ATMs being deployed that will allow the cryptocurrency to be used.

And traders, businesses and individuals will no longer be able to refuse to be paid in bitcoin.

Veterans of the Salvadoran army and guerrilla marched in the streets of San Salvador on August 27, 2021 to protest in particular against the arrival of Bitcoin as the official currency in the country.