Xavier Novell: the personal and nationalist drift of the bishop of Solsona

Something has happened in Solsona. The bishop has left without saying goodbye to his parishioners after more than a decade in command of the diocese of just over 140,000 inhabitants without a ... 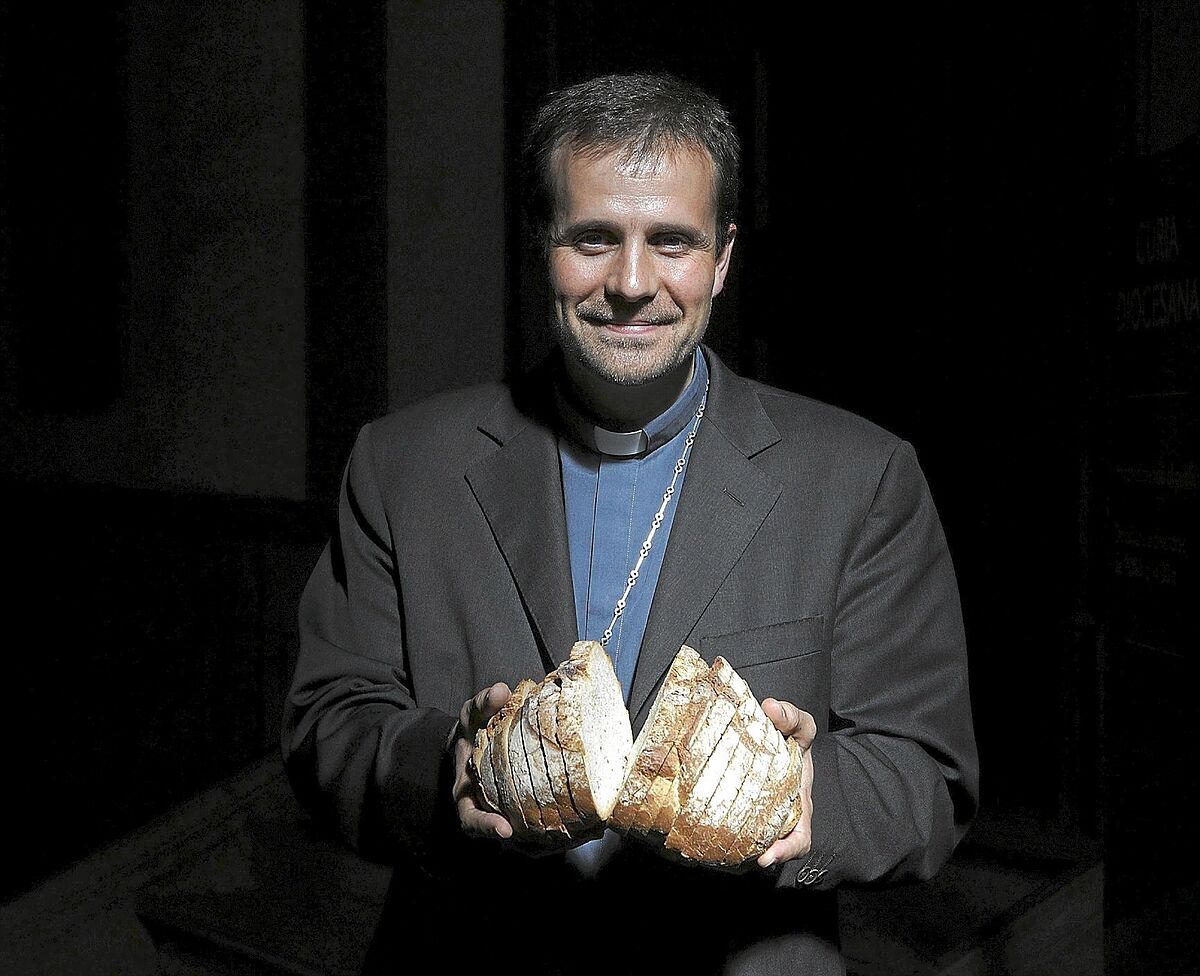 Something has happened in Solsona.

The bishop has left without saying goodbye to his parishioners after more than a decade in command of the diocese of just over 140,000 inhabitants without a specific cause in his resignation. Pope Francis readily accepted it on August 23, motivated by

Now everything is hearsay and the shadow of a woman lurks.

"I have fallen in love and I want to do things well,"

who has declared to his relatives.

The way of leaving of

(52) is far from his landing, media, followed by a tour of radios and television sets sponsored by the condition of being

the youngest bishop in Spain

, attractive to some and susceptible to genuine modernity for others. After his episcopal consecration, on December 12, 2010, he

went through places as unusual for the clergy

of Andreu Buenafuente or the newspaper

, in addition to the special interest aroused in TV3.

Novell was then a moderate Catalanist who in 2013

was harassed by the independence movement

for asking his priests not to ring the bells during the Diada, as the independence parties and the ANC had requested.

Some priests revealed themselves, but he remained firm: "It is not up to us to choose a certain proposal to these new challenges," he wrote in a pastoral letter.

However, the nationalist drift was his own.

The bells and the character tolled before the

asked his faithful to participate in the illegal referendum.

Politics is not the first metamorphosis of Xavier Novell, whose career is full of ups and downs. His

"by a bohemian life"

, according to a person familiar with his youth, who describes a young man considered

at that time. . "His homilies are very interesting, very intellectually prepared," he explains.

A few years later he became the insubordinate seminarian who

defended voluntary celibacy or the access of women to the priesthood

, causing the stupor of those present at the Tarraconense Council of 1995. It did not last long. The auxiliary bishop of Barcelona and the residence of Solsona,

sent him to study in

. There he received a degree in

from the Pontifical Gregorian University in 1997, the same institution where he received his doctorate seven years later.

Little by little he abandoned those progressive positions to cement his notoriety in famous and strident allegations. Thus he became a reactionary bishop, famous for

, a disease that had to be "cured" - for this reason, the City Council of Cervera named him persona

-, always referring to to abortion as the greatest genocide or by continuous antiliberal slanders.

All the sources consulted agree on the strength of the political and ecclesiastical pressures that it has received.

"It has been able to petar"

, maintains one of them, that describes the impression of

that awakened lately in its interlocutors. In addition, his activity in recent months had been very poor, always aboard a

accompanied by his secretary, his mother and his father, who served as a deacon.

Inviable his transfer to another Spanish diocese for obvious reasons, not in Catalonia either, Novell's possibilities of changing demarcation were very limited.

It remains to clarify a resignation that has generated very few signs of affection, yes that of two famous parishioners who visited in the Lledoners prison: the former councilors

Spain Catalan doctors denounce the assault of separatism on health: "With the MIR they want to do as with education"