Thailand: vote of censure motion against a backdrop of alleged links between mafia and government

Anti-government protests continue in Thailand. This Friday evening, September 3, they were several thousand, despite the health restrictions still in force in the country, in ... 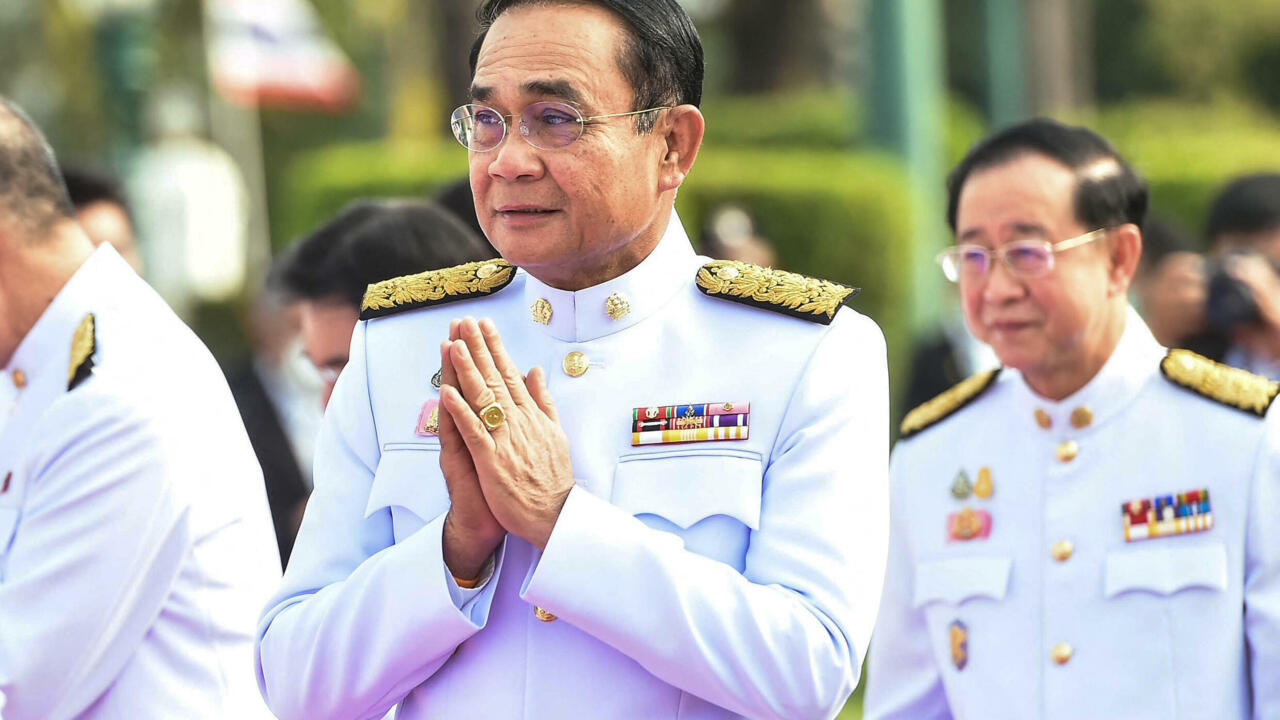 Thailand: vote of censure motion against a backdrop of alleged links between mafia and government

This Friday evening, September 3, they were several thousand, despite the health restrictions still in force in the country, to demand the departure of the Prime Minister.

This Saturday morning a vote of censure motion against the government in place is due to take place in Parliament.

General Prayuth Chan-ocha and his government once again had to survive this motion of censure thanks to a solid game of alliance within Parliament.

But this time, the victory is less obvious than in previous motions initiated by the opposition.

Several government coalition parties have recently defected, including the Bhumjaithai party led by the Minister of Health, who is running for the post of prime minister.

A few days ago, a scandal erupted: deputies claimed that agents of a plot hatched against the Prime Minister were promising cash, 5 million baths, approximately 130,000 euros, to those who would defect.

Other MPs said instead that the same kind of arrangement had been proposed to support the Prime Minister.

At the center of this case, the figure of Deputy Minister of Agriculture Thamanat Prompao, convicted of heroin trafficking in Australia in the 1990s, but maintained in his post.

This raises the question of the links between the Thai mafia and the highest level of the state.

For their part, the demonstrators promised to continue the movement as long as the Prime Minister and his coalition remained in power.

See also: Thailand: a year later, the pro-democracy movement is back on the streets

Thailand: a year later, the pro-democracy movement is back on the streets

Thailand: new demonstration before the vote of the motion of censure against the government

In Thailand, mortuaries are overwhelmed by Covid-19 victims