Beginning Friday evening of the Deauville film festival, Johnny Depp expected Sunday Deauville (AFP) The 47th edition of the Deauville American Film Festival is due to start on Friday evening with the screening of "Stillwater", already presented in Cannes, and four films in competition this weekend, including "Pleasure", "Blue Bayou" and "Pig", while that Johnny Depp will headlining Sunday. After a 46th edition restricted by the Covid, the 47th should look more proud, with compu 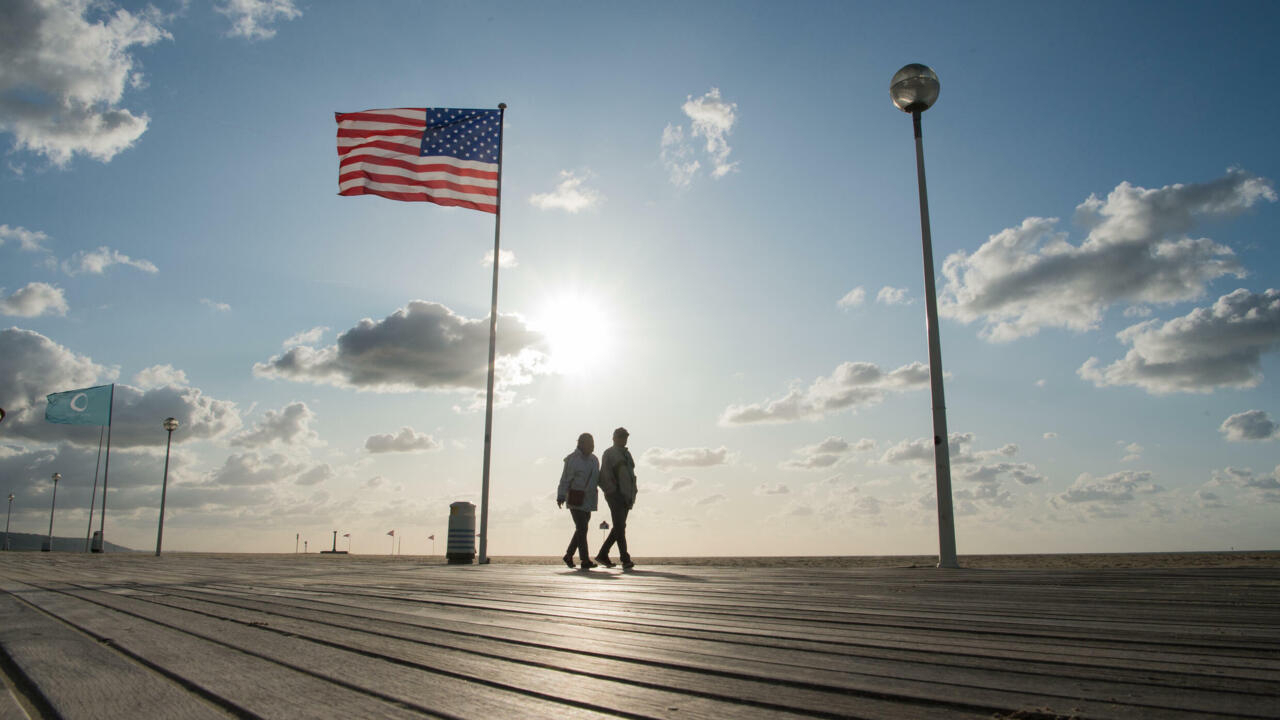 The 47th edition of the Deauville American Film Festival is due to start on Friday evening with the screening of "Stillwater", already presented in Cannes, and four films in competition this weekend, including "Pleasure", "Blue Bayou" and "Pig", while that Johnny Depp will headlining Sunday.

After a 46th edition restricted by the Covid, the 47th should look more proud, with compulsory masks and health passes, but without gauge.

The organizers have already announced that all the places for Friday and Saturday had found buyers in the three halls of the festival.

Of the thirteen independent films from Hollywood studios in competition, "I have twelve film teams present, which proves that the Americans", who were almost absent last year, "are not afraid to come to Deauville", estimated the director of the festival Bruno Barde, interviewed Monday by AFP.

A total of 53 films will be screened.

The red carpet will be out tonight for the official opening with the broadcast of "Stillwater" by Tom McCarthy, broadcast in Cannes with Matt Damon who plays a silent and taciturn man who has long neglected his family and who decides to play travels from Oklahoma to Marseille to see his daughter incarcerated for murder.

From Saturday morning, all eyes should be on two films in competition, "Blue Bayou" and "Pleasure".

"I decided to confront this world. It was an incredible adventure. I arrived thinking that it was a patriarchal world, oppressive towards women ... and it is," explains the director. Swedish Ninja Thyberg, interviewed in the press kit for the film expected in French theaters on October 21.

The film by American director Justin Chon, "Blue Bayou", already presented at Cannes in the "Un certain regard" category, will also be shown to festival-goers on Saturday: Antonio LeBlanc, born in Korea but who grew up in Louisiana, is likely to be expelled from the United States while raising a little girl with her mother.

Oliver Stone for his part will come to defend Saturday, out of competition, his "JFK L'Enquête" which has not yet found a distributor, despite its presentation in Cannes.

Dylan Penn will evoke "Flag Day" a film by her father Sean in which she plays and which competed for the Palme d'Or in July.

Johnny Depp, 58, is expected Sunday in the Normandy seaside resort.

The actor, whom a recent legal saga opposed to a tabloid against a backdrop of accusations of domestic violence, will present out of competition "City of lies" Sunday evening.

He plays there a policeman in forced retirement.

The film, which is based on a duet with Forest Whitaker, was released direct on DVD.

Note that for the fourth year in a row, a woman will be president of the jury.

After Sandrine Kiberlain (2018), Catherine Deneuve (2019) and Vanessa Paradis (2020), it is Charlotte Gainsbourg who will bring her perspective on the works shown and the prizes that will be awarded on September 11.

For the second consecutive year, the festival offers unpublished French.

Claude Lelouch will thus present, with a number of actor-stars, "Love is better than life".

The director assured RTL in October that it would be his last film.

Laure Calamy (César for best actress in March), Christophe Honoré or Yvan Attal will also make the trip to Normandy.

The organizers hope for a marked increase in attendance compared to the 38,000 spectators for the 2020 edition, said Barde.

In previous years, the festival had attracted around 60,000 people according to the organizers.