It is an extremely rare trial which opened in Denmark this Thursday, September 2: that of a former minister in charge of immigration. Inger Støjberg appeared before the Special Court of Justice, which did not judge ... 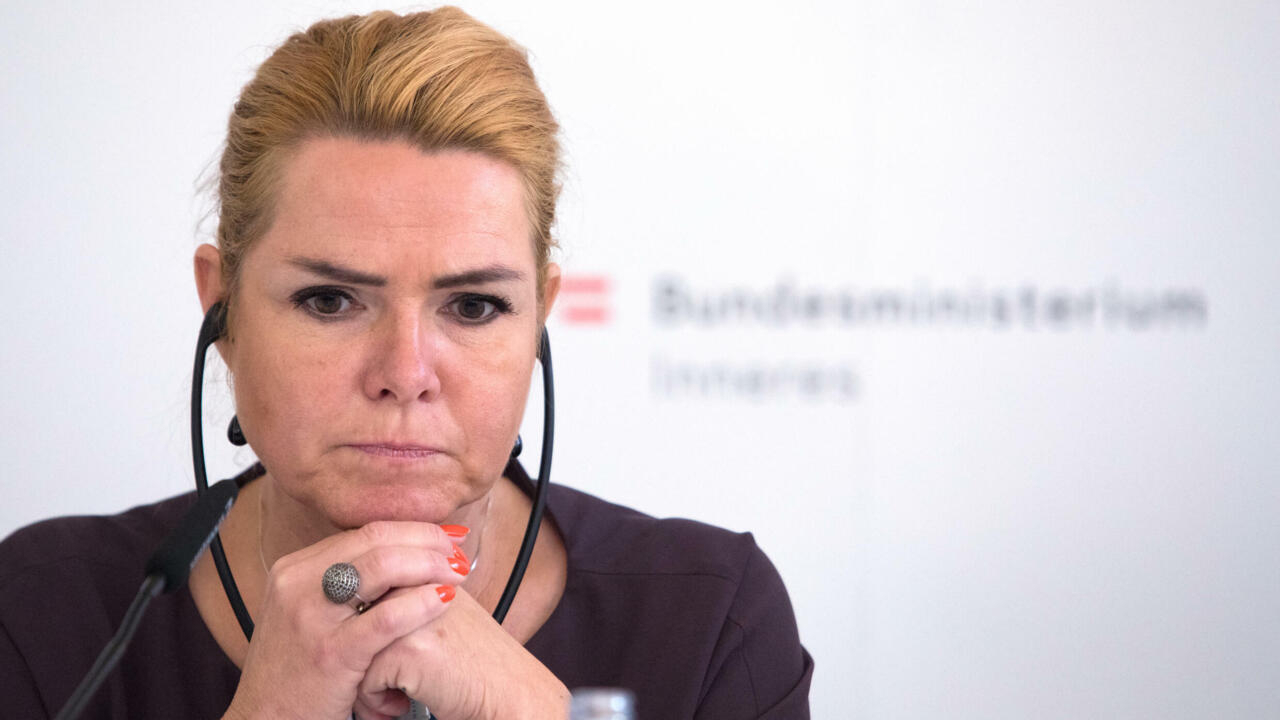 It is an extremely rare trial which opened in Denmark this Thursday, September 2: that of a former minister in charge of immigration.

Inger Støjberg was appearing before the Special Court of Justice, which judges only members of the government.

This is the first time that it has met in 25 years.

Ms Støjberg is accused of ordering the separation of asylum-seeking couples, thus breaking the law.

The case dates back to 2016, Inger Støjberg was then Minister of Immigration, when she ordered the separation of couples seeking asylum in Denmark when the woman was a minor.

Some 23 couples are thus separated without examination of their file.

She is defending herself today by claiming to have wanted to avoid forced marriages of young underage women.

At 48, Inger Støjberg is well known in Denmark for

Between 2015 and 2019, she was in charge of this file within a center-right government, supported by a populist party.

During this period, she passed around a hundred amendments restricting the rights of foreigners.

Politics of which she brags, by posting on social networks a photo of herself with a birthday cake to celebrate the 50th Amendment, causing controversy.

Today, Inger Støjberg is no longer a Minister, but a Member of Parliament.

The trial which opens this Thursday and at the end of which she risks at least a fine, could weigh on her political future.

► Also to listen: Grand report - In Denmark, the Syrian refugees sacrificed on the altar of migratory repression