In the opiate crisis which has caused more than half a million deaths by overdose over the past 20 years, the American justice system validated on Wednesday September 1st the bankruptcy plan of the Pur laboratory ... 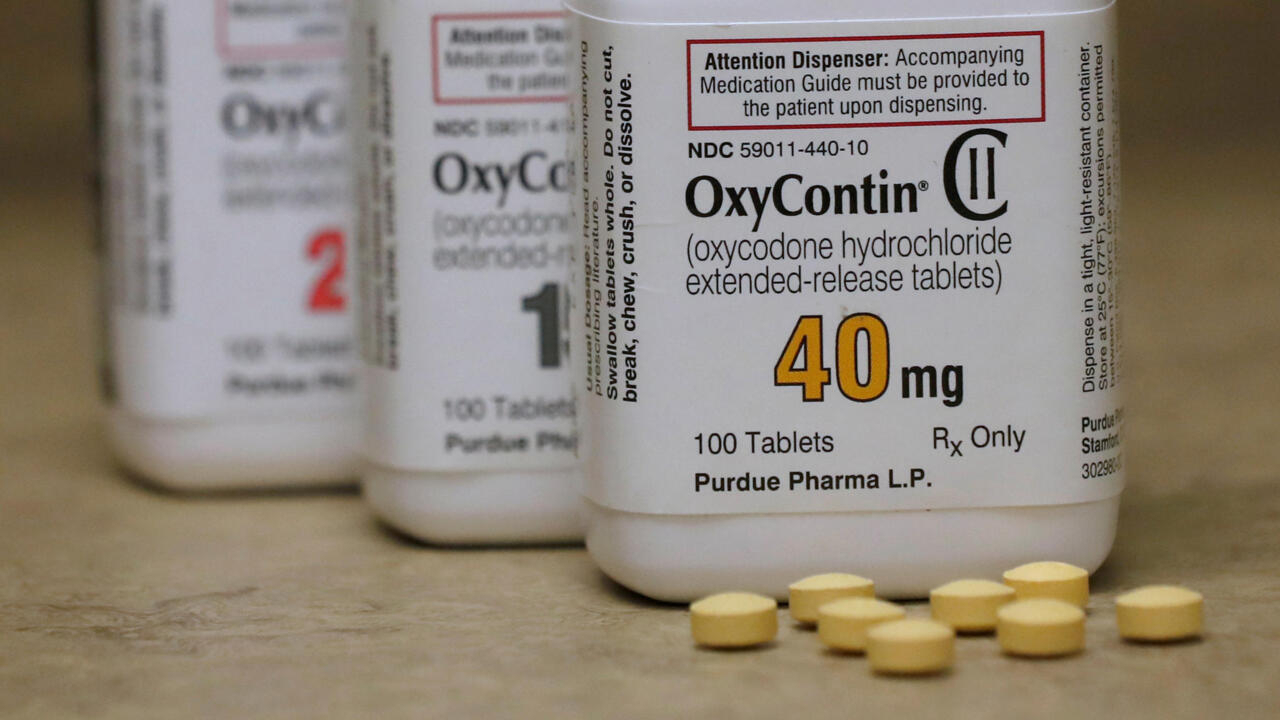 OxyContin and other painkiller opiates have been over-prescribed by the American medical community for years, leading to growing addiction.

In the opioid crisis which has killed more than half a million people by overdose over the past 20 years, American justice validated Wednesday, September 1 the bankruptcy plan of the Purdue laboratory.

The agreement provides immunity to members of the Sackler family, owner of the pharmaceutical group, which is accused of contributing to the opioid epidemic.

The Sacklers hope that this plan they have proposed will be the right one this time.

The Purdue laboratory has been in bankruptcy since September 2019. Its owners, the Sackler family, had then pleaded guilty to fraud and violation of rights on bribes, in order to promote their painkiller OxyContin, while 'they knew its addictive nature.

For many, this drug is considered to be the trigger for the

Permanent immunity for the billionaire family

The plan validated by the American justice provides, among other things, the payment of 4.5 billion dollars by members of the Sackler family to communities affected by the opioid crisis.

In return, the plan provides for granting immunity to family members.

The company will be dissolved in favor of a new entity which will have to fight against the opiate crisis.

He reckons the Sacklers are getting away with little expense.

In exchange for a fraction of the $ 11 billion in profits they have made since 2008 from the opioid epidemic, they get permanent immunity that shields them from all liability and will remain one of the most vulnerable families. wealthiest in the United States.

► Also listen: Priorité Santé - Can we talk about an opiate crisis in France?