At least 82 people have died in floods in northern Turkey. This was reported by the Turkish government emergency department. 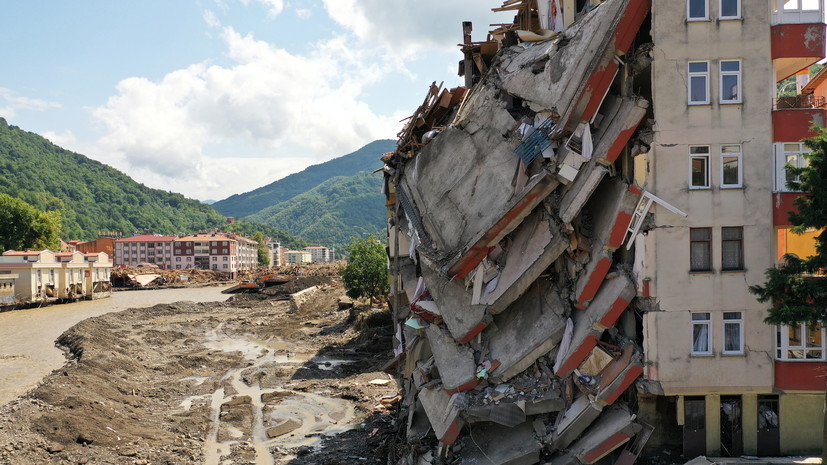 Earlier it was reported that in Turkey as a result of floods killed at least 77 people.