Opiates: justice validates the bankruptcy of the Purdue laboratory, partial immunity for the Sackler family - France 24

Opiates: justice validates the bankruptcy of the Purdue laboratory, partial immunity for the Sackler family 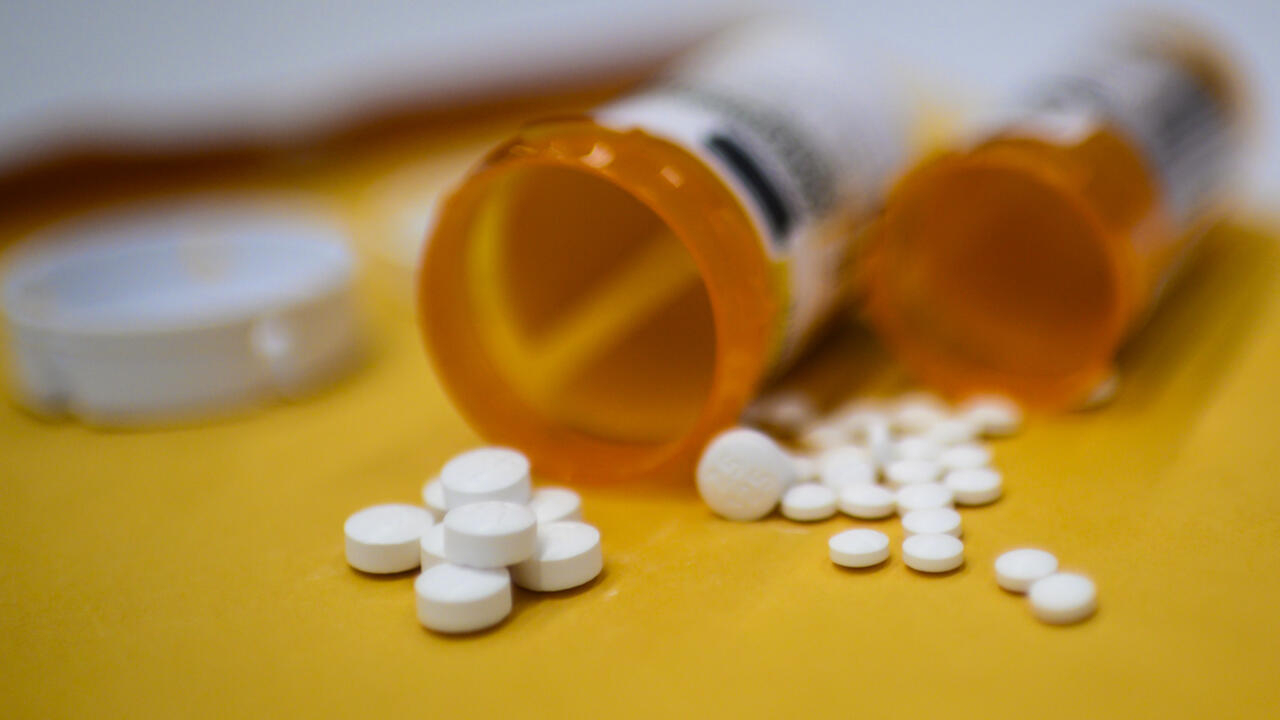 A US judge on Wednesday approved the bankruptcy plan proposed by Purdue, a laboratory accused of contributing to the opioid crisis in the United States, which agreed to pay $ 4.5 billion to victims and affected institutions in exchange for some immunity for its owners, the Sackler family.

The plan had already received the support of 95% of the company's creditors as well as 43 US states, the company said in a statement.

A few states had again expressed in July their opposition to the project presented by Purdue Pharma because of the legal protections it provides for members of the Sackler family against possible future lawsuits related to the company, except in cases of fault. intentional.

The Washington state attorney already announced on Wednesday that he would appeal the bankruptcy court ruling.

Other states which had been particularly aggressive against Purdue and its owners, including those of New York and Massachusetts, had accepted the proposals of a mediator in early July, including providing for the publication of "tens of millions of documents" exposing the underside of this immense scandal, in particular the exchanges between the Sacklers and their lawyers.

"No deal is perfect, and no amount of money will ever make up for the hundreds of thousands of people who have lost their lives, the millions who have become dependent or the countless families torn apart by this crisis, but these funds will be used to prevent future deaths and damage from the opioid epidemic, "Letitia James, prosecutor for New York State, said Wednesday.

The aggressive promotion of the pain-relieving drug OxyContin by Purdue, driven by the Sackler family who knew it to be highly addictive, is considered by many to be the trigger for the opioid crisis.

At the origin of more than 500,000 deaths by overdose in 20 years in the United States, it was considered the main health crisis in the country before the pandemic.

"Instead of years of value-destroying litigation (...), this plan ensures that billions of dollars will be spent helping the people and communities that have been affected by the opioid crisis," said the president of the Purdue Pharma Board of Directors since 2018, Steve Miller.

But for Washington State Attorney Bob Ferguson, the bankruptcy plan "allows the Sacklers to extricate themselves by regaining permanent immunity from lawsuits in exchange for a fraction of the profits they made from the bankruptcy. 'opioid epidemic'.

In addition, "he relays the idea that billionaires operate under different rules from the rest of the world," he laments in a statement.

Family members have pledged $ 4.32 billion in addition to the $ 225 million already paid to the Department of Justice.

However, says Ferguson, according to an audit on file at the end of 2019, the Sacklers had earned since 2008 nearly $ 11 billion thanks to Purdue.

The family fortune still amounted to $ 10.8 billion at the end of 2020, according to Forbes magazine.

Purdue, the Sacklers and OxyContin have become the symbols of the excesses of a pharmaceutical industry desperate to make profits.

The Purdue laboratory, in suspension of payment since September 2019, had then pleaded guilty to fraud and violation of rights on bribes, in connection with its aggressive promotion of OxyContin.

The company itself must close its doors by 2024 in favor of a new entity managed by a trust: in addition to the sale of OxyContin for "legitimate" purposes, it will have to provide, free of charge or at cost price, anti-overdose drugs and treatment for opioid dependence.

The opioid crisis has triggered a round of litigation in the United States, targeting Purdue and other large laboratories that have sold opiate drugs, but also distributors, wholesalers and pharmacies, and certain prescribing physicians.

The Johnson & Johnson laboratory and distributors McKesson, Cardinal Health and AmerisourceBergen thus agreed at the end of July to pay $ 26 billion.