A controversial law that prohibits abortion at six weeks of gestation came into force this Wednesday in Texas (USA) after the Supreme Court of the country did not ... 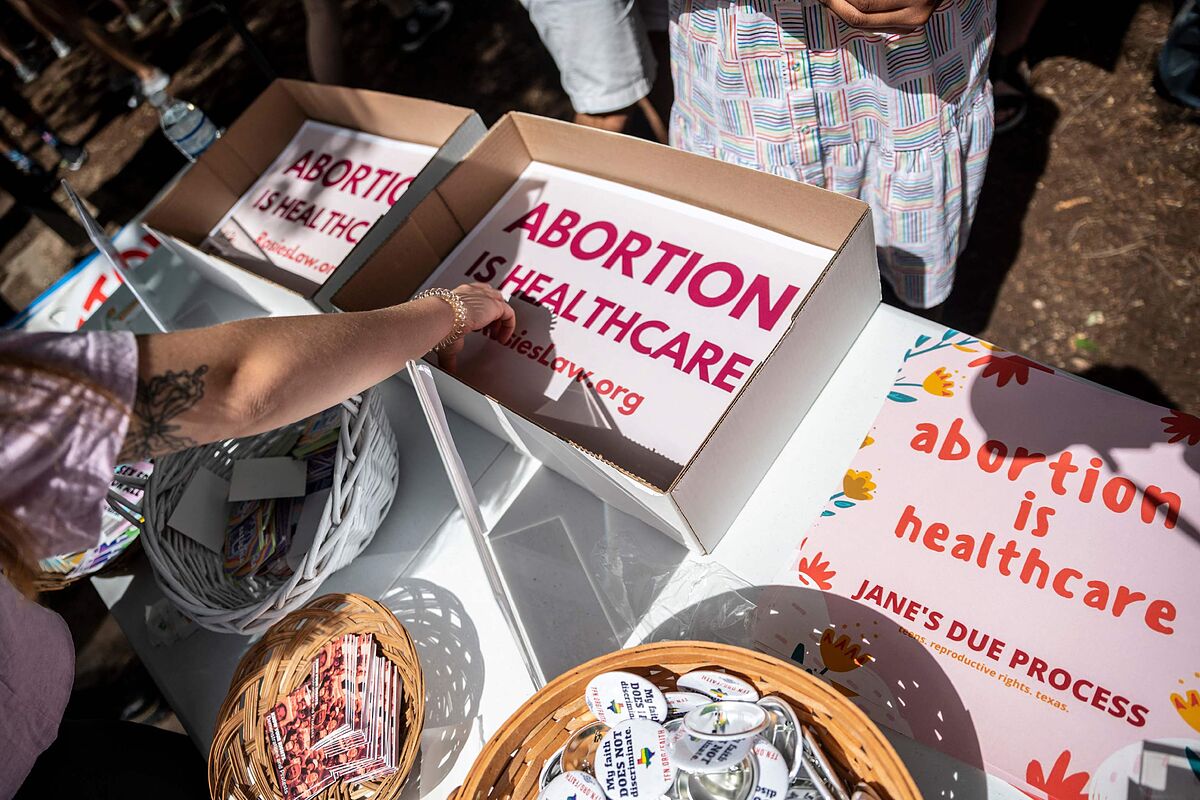 A controversial law that prohibits abortion at six weeks of gestation came into force this Wednesday in Texas (USA) after the Supreme Court of the country did not rule on an urgent request presented by clinics in that state to block it.

The absence of judicial intervention has made the rule,

known as Law 8 of the Senate

, come into force pending the adoption of a resolution by the Supreme Court, which has a reinforced conservative majority.

The legislation allows individuals to file

violation of the ban. The measure means that abortion is practically banned in Texas, since it does

not even contemplate exceptions in cases of incest or rape

. No other similar law that prohibits abortion at six weeks' gestation - when the fetal heartbeat can be detected and many women do not yet know they are pregnant - has gone into effect in the United States.

In their emergency request to block the legislation, abortion clinics warned that the law "immediately and catastrophically reduces access to abortion in Texas,

prohibiting care for at least 85% of patients"

who require intervention by this guy in the state. They also warned that many abortion clinics may have to close their doors.

One of the plaintiff clinics, Whole Woman's Health, reported that it was offering services until before midnight. "

just three minutes before the abortion ban went into effect in Texas," he tweeted. The precedents set by the Supreme Court veto the states from prohibiting abortion before the fetus is viable, that is, when it can survive outside the mother's body, at 22 or 24 weeks.

, since normally a lawsuit that seeks to block a law as unconstitutional names government officials as defendants. But that law prohibits state officials from enforcing the law by delegating individuals the ability to report anyone who performs an abortion.

All of this comes as the Supreme Court prepares to hear in its next session, which begins in October, an appeal on a Mississippi law that bans most abortions after 15 weeks of pregnancy.

Abortion was recognized as a constitutional right in the US

in 1973 thanks to the Supreme Court ruling in the "Roe v. Wade" case, which recognized that a woman can end her pregnancy during the first six months of pregnancy.

Great families in History (II) The Genovese clan: everything remains in 'famiglia'

Creators Freezing showers, one meal a day and bitcoin as religion: this is the life of Twitter CEO Jack Dorsey

Rider Law: Riders get off the bike: "I'm not going to make enough money"