Google appeals its fine in France over neighboring rights

The American firm Google appealed Wednesday against the fine of 500 million euros imposed in July by the French Competition Authority in the file of neighboring rights. It was about ... 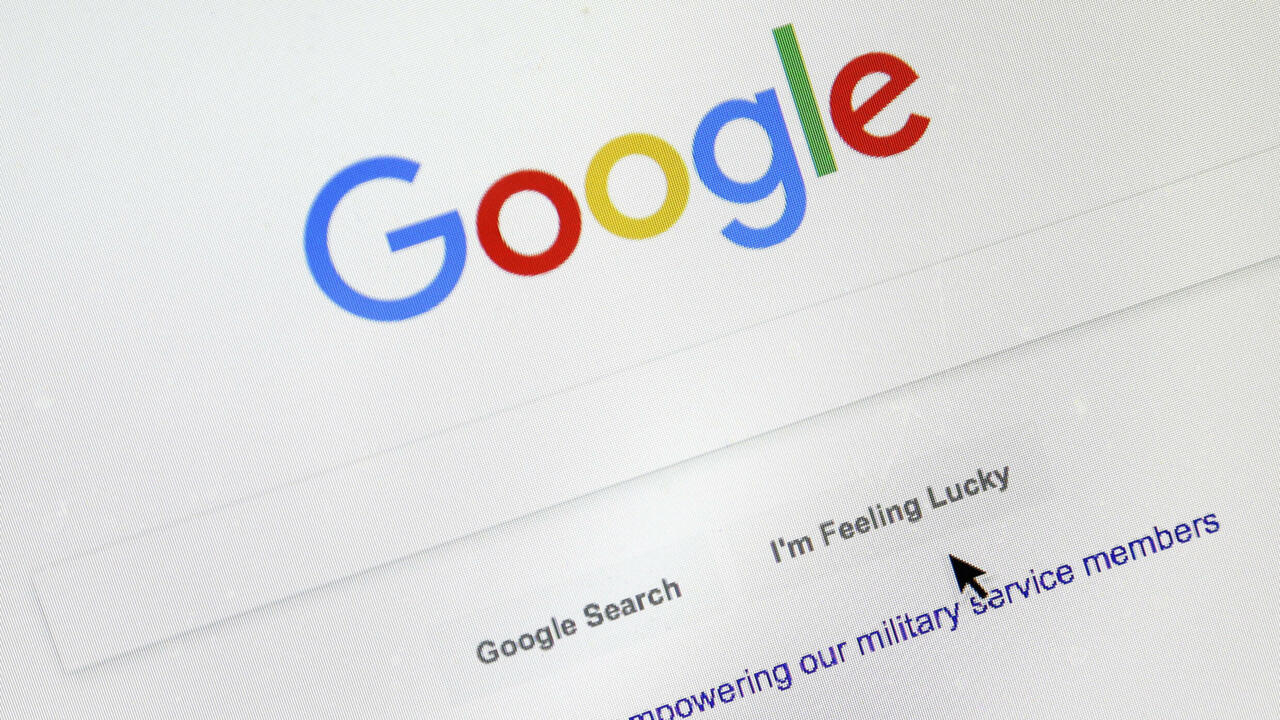 Google is contesting its fine of 500 million euros.

The Silicon Valley giant, on which the French Competition Authority had imposed this fine in the neighboring rights file last July, appealed on Wednesday September 1 of this decision.

"We disagree with certain legal elements, and consider that the amount of the fine is disproportionate in view of the efforts that we have put in place" to apply neighboring rights, which aim to remunerate the press for the resumption of its content by the search engine, Sébastien Missoffe, CEO of Google France, said in a statement Wednesday.

Despite this call, "we recognize the neighboring right, and we remain committed to signing agreements in France" with press editors, he said.

The appeal of the American giant will be examined by the Paris Court of Appeal.

On July 13, the French Competition Authority fined Google 500 million euros for not having negotiated "in good faith" with press editors on the application of neighboring rights. The Authority had also ordered Google to "present an offer of remuneration for the current uses of their protected content" to publishers and news agencies, under penalty of being subject to periodic penalty payments of up to 900,000 euros per day in total.

On Wednesday, the American giant said that it had taken initiatives to respond to these injunctions from the Competition Authority, even if it disputes the fine imposed on it.

"We have extended our offer to more than 1,200 newspaper publishers, modified certain aspects of our contracts, and we are sharing the data that have been requested of us in order to comply with the decision of the Competition Authority", indicated Sébastien Missoffe.

First of all, Google's refusal to pay publishers ...

The conflict between Google and French press publishers concerns the rights that Google must pay for press content - extracts from articles, photos, videos, infographics, etc. - which appear in the results pages when searching for the Internet user.

These neighboring rights are explicitly provided for by new European legislation adopted in 2019, immediately transposed in France.

Google had initially refused to pay publishers, considering them sufficiently remunerated by the traffic it sent to their sites.

But the latter and AFP had seized the Competition Authority in September 2020, believing that Google was not respecting its obligations.

In parallel with this legal soap opera, Google has gradually evolved towards a more conciliatory position.

... then several chords in sight

Apig announced a framework agreement with Google in January 2021, which will be revised to take into account the decision of the Competition Authority of July 13.

Several media (Le Monde, Le Figaro, Liberation and L'Express) have also announced that they have reached agreements with Google, agreements which must also be reviewed to take into account the July decision.

For its part, at the time of the announcement of the fine, AFP had indicated that it was "close" to an agreement with Google.

Other parties to the case are preparing the ground for a concrete application of neighboring rights, even if they do not yet have an agreement with Google.

The SEPM and two other professional organizations (the National Federation of Specialized Information Press and the Independent Online Information Press Union) have announced that the former centrist MEP and President of Radio France, Jean-Marie Cavada, would chair the collective management organization (OGC) which will collect related rights on their behalf.