After several international sequences, in particular a trip to Iraq, Emmanuel Macron returns to contact with the French. The Head of State begins this Wednesday a three-day visit to Marseil ... 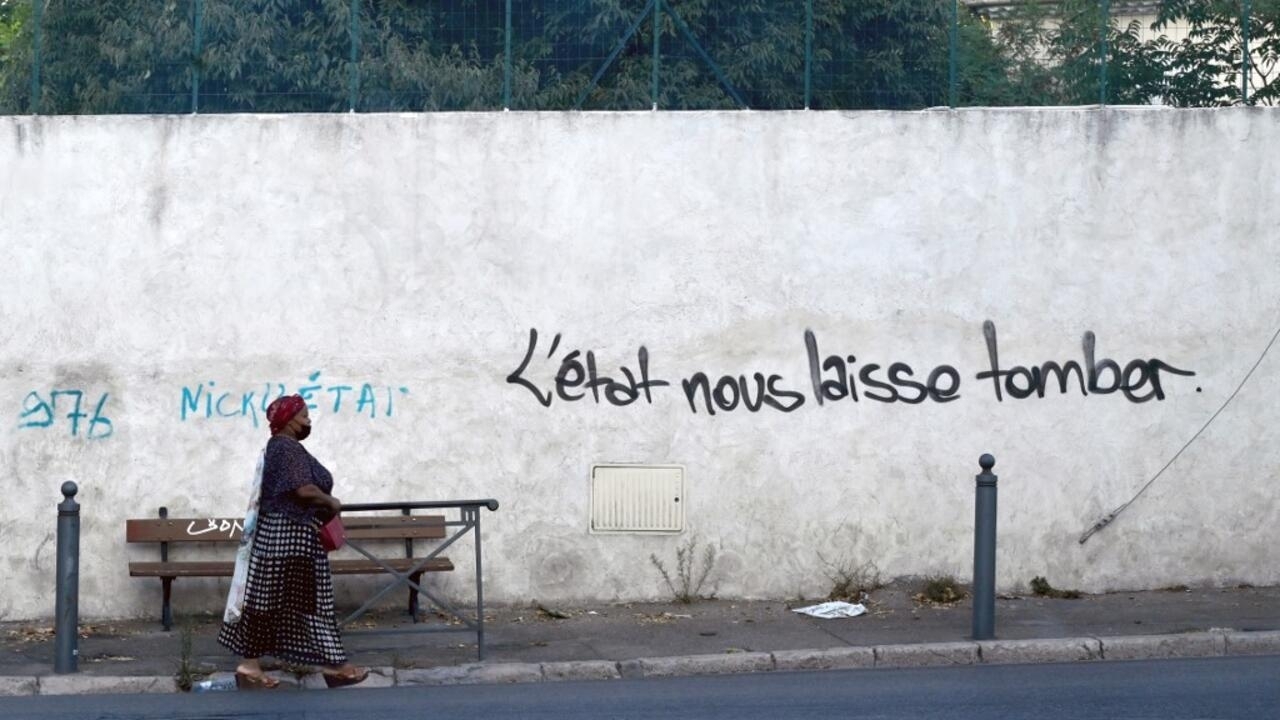 A street in the “Les marronniers” district, on August 30, 2021 in Marseille, in the south of France.

After several international sequences, including a trip to Iraq, Emmanuel Macron returns to contact with the French.

The Head of State begins a three-day visit to Marseille on Wednesday.

An immersion in the Phocaean city to launch a major state aid plan.

Marseille is Emmanuel Macron's city of heart. The president never misses an opportunity to say it as he does not hide his preference for OM, the city's football club. He has already

, but the fact of choosing to make his last comeback before the presidential election is a new sign of his interest in a city which "

", we explain to the Elysee.

Emmanuel Macron wants to take all the issues into consideration: mobility, health, education, security, of course - until recently, settling of scores between traffickers brought mourning to the city - or housing: the drama of the

Also to listen: Marseille: "This illicit drug trade has served as a social stabilizer" [Guest France]

This trip was prepared with local elected officials, explains the president's entourage, specifying that there is no question of "

" but of helping local authorities in difficulty to implement projects for improve the lives of residents.

A president three days in the same city, it is "

, we slip at the Elysee.

► To read also: France: on the sidelines of the political re-entry, Emmanuel Macron is banking on his foreign policy