The latest victim of "Tik Tok" .. A person was killed during the "Milk Box" challenge

An American citizen named Julian Kirkland, 28, was shot and killed in Maryland, USA, by an unknown suspect, while trying to complete the milk box challenge on the "Tik Tok" application. means 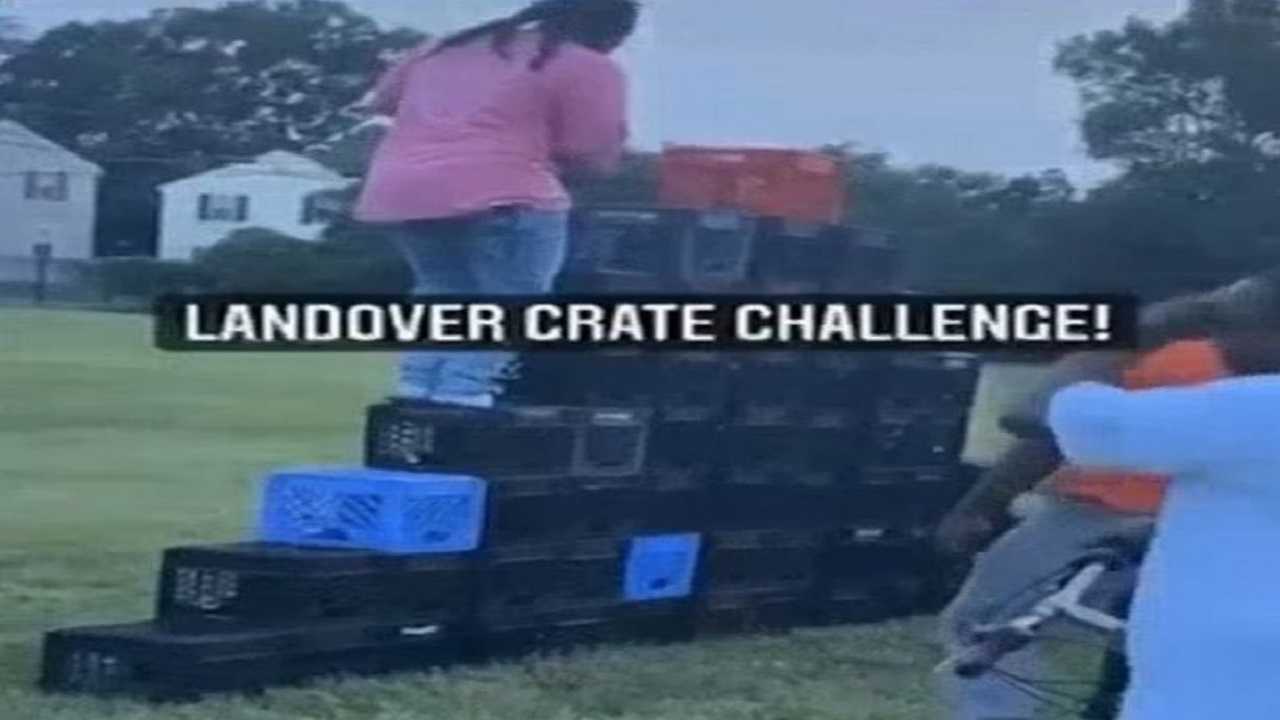 The latest victim of "Tik Tok" .. A person was killed during the "Milk Box" challenge

The victim was killed while performing the "Milk Box" challenge.

Julian Kirkland, 28, was shot dead in Maryland, USA, by an unknown suspect, while trying to complete the Tik Tok milk crate challenge.

Kirkland, was a maintenance worker and left behind a two-year-old daughter, and Western media quoted Tammy Kirkland, the victim's mother, as saying: "I'm in a daze, I want someone to come forward and say I did this."

The grieving mother's statement came at a time when the causes and circumstances of the accident have not yet been determined.

The child was sitting at the living room table when a bullet penetrated the door of his family's house, and the shooter was driving a white sedan, but he is still at large and the US police have not yet identified his identity.