Biden: "Severe rivalry with China... withdrawal of Afghanistan is the best decision"

In a 30-minute speech at the White House, US President Joe Biden strongly argued for the legitimacy of the withdrawal from Afghanistan for the chaotic evacuation operation that caused domestic and international condemnation. 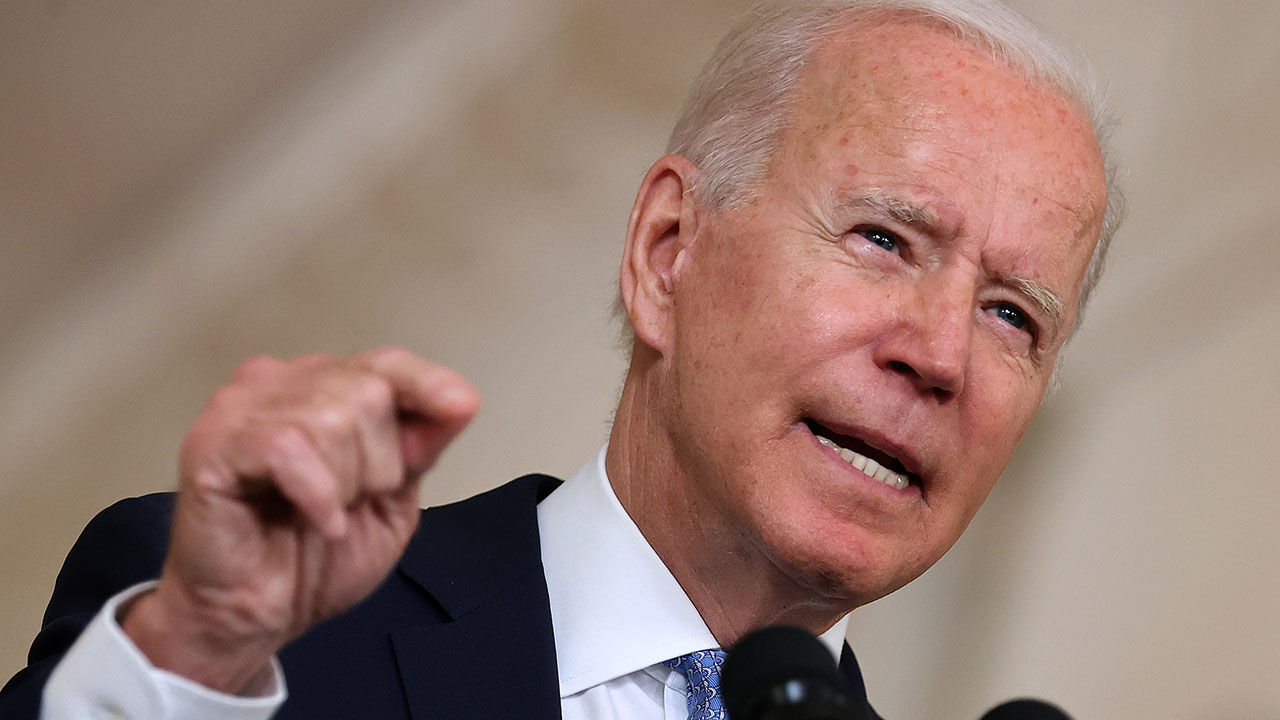 In a 30-minute speech at the White House, U.S. President Joe Biden strongly argued for the legitimacy of the withdrawal of Afghanistan's chaotic evacuation operation, which caused domestic and international condemnation.

"There's something important to know, the world is changing," Biden said. "We're in serious competition with China."

"We are dealing with the challenges of Russia and on several fronts. We are fighting cyberattacks and nuclear proliferation. We must strengthen America's competitiveness to meet these new challenges in the 21st century competition," he said. emphasized.

"China and Russia would most like the United States stuck in Afghanistan for another 10 years," he said.

The decision to withdraw troops from Afghanistan was made under the Biden administration's overall foreign policy of keeping China in check, highlighting its legitimacy and dispelling criticism of public opinion.

The nuclear proliferation that President Biden presented as a challenge for the new era is interpreted as a principled reference to include North Korea.

The International Atomic Energy Agency (IAEA) released a report on the 27th that North Korea had started operating a 5 megawatt reactor at its Yongbyon nuclear facility.

"I wasn't going to prolong the 'eternal war'," Biden said.

He said it was time to be honest, and he even mentioned the amount of US casualties and the astronomical cost of the war in Afghanistan.

He also emphasized that "this decision is not just about Afghanistan," emphasizing that it marks the end of the era of major military operations in the interests of other countries.

President Biden described the evacuation operation amid the chaos caused by the Taliban's takeover of Afghanistan as a "great success".

He said 90% of Americans who wanted to evacuate were able to do so, and he said he would do his best to help the rest of Americans evacuate.

President Biden also declared that retaliation would continue, saying "it's not over" against the Islamic State (IS-K) in Afghanistan that carried out the suicide bombing of Kabul Airport on the 26th.

President Biden's speech today is interpreted as an attempt to make a head-on breakthrough by reconfirming the legitimacy of the decision to withdraw troops amid rising criticism over the evacuation and withdrawal of troops that were almost driven out in time for the deadline set in advance.

The US ended the war in Afghanistan by completing its withdrawal on the 31st local time in Afghanistan, but fewer than 200 Americans and thousands of local helpers were unable to evacuate.