As foreign substances are discovered one after another in the moderna vaccine being vaccinated in Japan, vaccinations are being stopped one after another. The Korean government is also checking whether the vaccine is distributed in Korea. 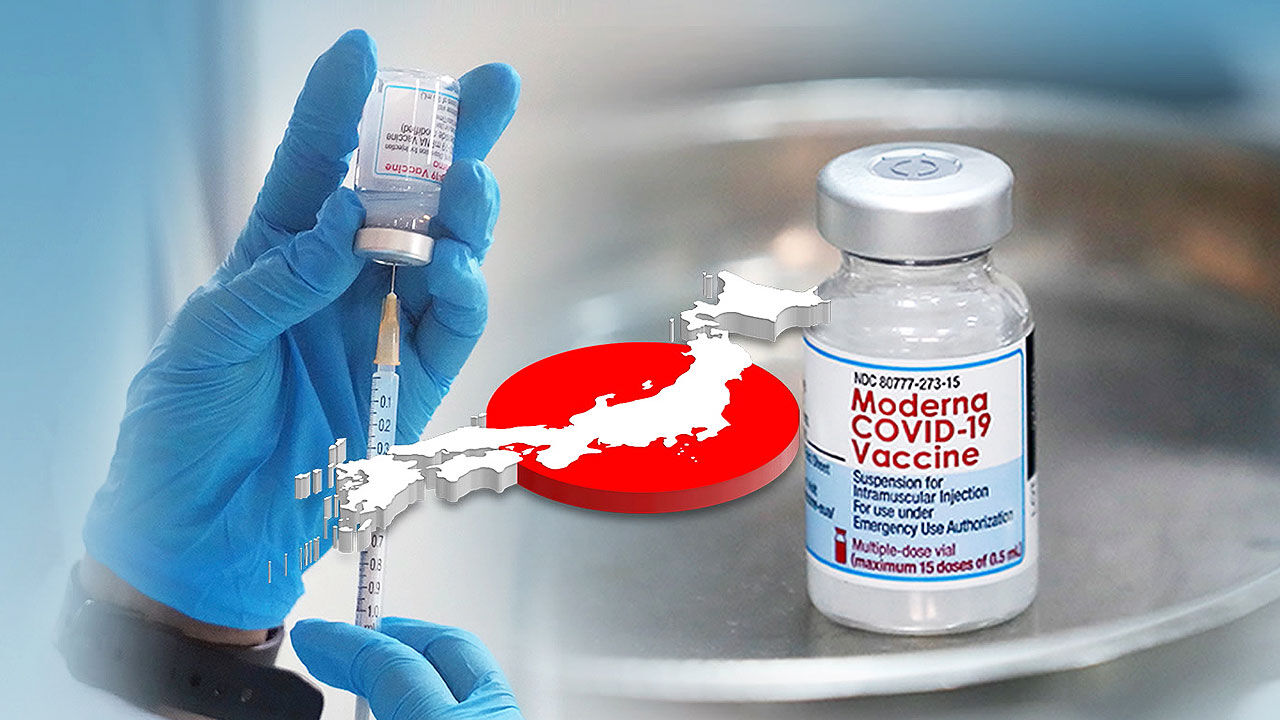 foreign substances are discovered one after another in the moderna vaccine being vaccinated in Japan, the inoculation is being stopped one after another. The Korean government is also checking whether the vaccine is distributed in Korea.

Moderna vaccine, which the Japanese government announced on the 26th, was made in Spain.

When a black foreign substance presumed to be a piece of metal was found in 39 bottles with the batch number '3004667', the use of vaccines with all three batch numbers was stopped by adding two other batch numbers produced in the same factory at the same time. I did.

A total of 1.63 million inoculation doses have been distributed to 889 inoculation sites in 5 metropolitan areas including Tokyo so far.

In the midst of this, foreign substances were also found in Moderna vaccine, which was being prepared for inoculation in Okinawa.

With a moderna vaccine different from the previously discontinued serial number, local authorities have stopped inoculation and are checking the exact composition of the foreign material with the pharmaceutical company.

The Korean Ministry of Food and Drug Safety announced that all of the Moderna vaccines that came into Korea this month were from the United States, and none of the previously supplied Spanish-made vaccines had a serial number that had stopped inoculation in Japan.

He added that for vaccines with foreign substances found in Okinawa, we are investigating whether they are distributed in Korea by checking the serial number.