The wheel turns and business picks up in Las Vegas despite the Delta variant Las Vegas (United States) (AFP) Luck is back for Las Vegas casinos: a year after the famous Strip was closed due to the Covid-19 pandemic, gambling establishments have broken records this summer. Nevada recorded $ 1.36 billion in gaming revenue in July, a historic level enabled by the influx of visitors to Las Vegas after months of lockdown and deprivation. "We did not expect such figures," adm 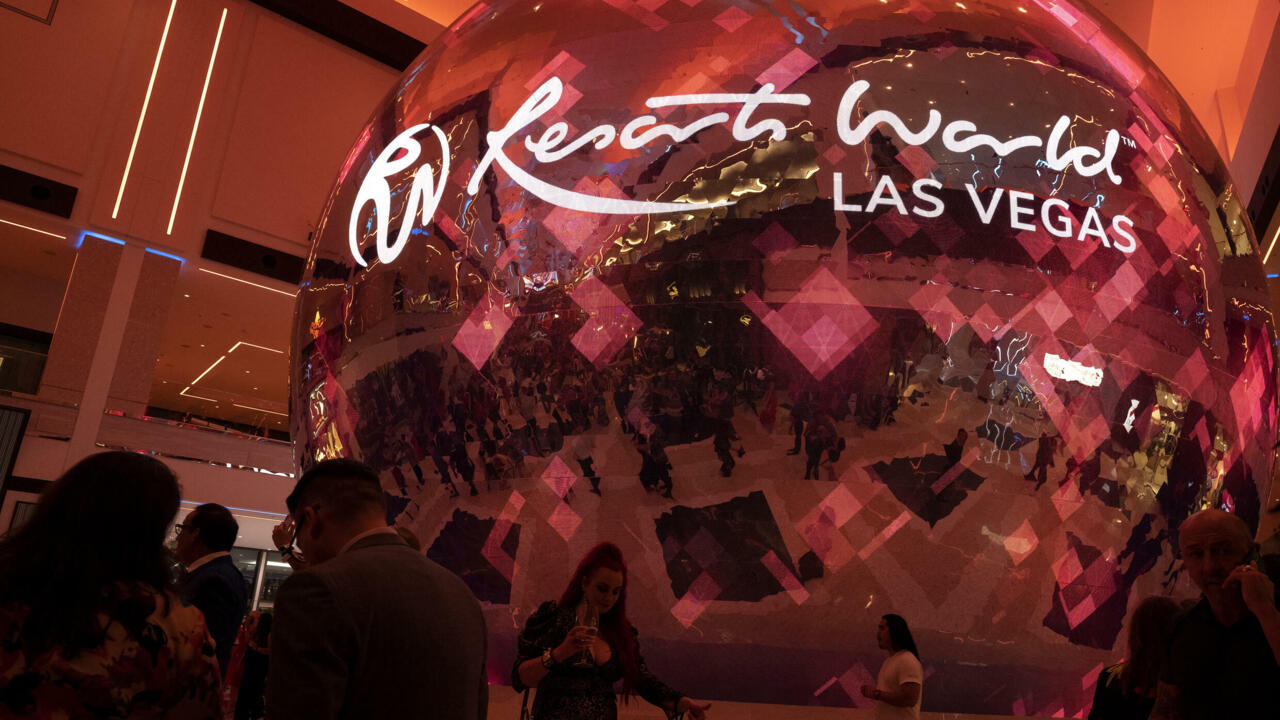 Luck is back for Las Vegas casinos: a year after the famous Strip was closed due to the Covid-19 pandemic, gambling establishments have broken records this summer.

Nevada recorded $ 1.36 billion in gaming revenue in July, a historic level enabled by the influx of visitors to Las Vegas after months of lockdown and deprivation.

"We did not expect such figures," admits Michael Lawton, analyst with the State Gaming Control Commission.

"Revenue of a billion dollars is an emblematic threshold in Nevada. And we have recorded this level of earnings for five months in a row," notes the expert.

July had it all, with a series of major sporting (MMA fight by star Conor McGregor) and cultural events (concerts, Usher and Bruno Mars residences, etc.).

In addition to the American National Day, the month of July also included five weekends, a boon for casino hotels.

Despite the explosion of cases of the Delta variant and the return of the obligation to wear a mask in closed spaces, tourists have taken to the Strip, storming the slot machines and roulette tables.

"People who come to Vegas don't seem to care," blurted out a bartender in this avenue who never sleeps.

"They don't seem super worried about getting sick or whatever. I think if the thought of catching an illness makes you paranoid, you don't travel. Those are probably staying home." , he believes, asking to remain anonymous.

According to casino workers interviewed by AFP, a large portion of customers come from Texas, Florida and the Midwest region.

"We find the same levels of attendance as before the pandemic," said Shawn Jones, promotion manager at the new Resorts World casino, who noted that the "pool nights" last weekend were sold out.

“Maybe it's the overflow of energy… If people aren't able to do something for a while, they rush out when it becomes possible again,” he says.

At the start of 2020, Las Vegas looked like a ghost town, with casinos shut down by authority for 78 days, which had had a devastating impact on employment in this entire tourist-oriented city.

Attendance remained limited until last June, but by May Vegas had broken its record for earnings from games, which dated from October 2007, before the global financial crisis.

The reluctance of Americans to travel outside the United States seems to have benefited Las Vegas.

"We were planning a girls' trip. Initially, we were supposed to go to Greece in 2020 but it was postponed," said Karen Utsey, 50, from Michigan.

"At the moment, I'm not sure I'm comfortable traveling abroad."

Despite a very clear drop in the number of international visitors, the attendance for the month of July reached 3.3 million tourists, only 10% less than in July 2019, before the pandemic.

At the opening of the Resorts World casino and hotel in Las Vegas, June 24, 2021 BRIDGET BENNETT AFP / Archives

And the number of visitors arriving by road from neighboring California has exceeded levels of previous years all summer.

While Mr. Lawton expects gaming revenue to return to a more modest level in August, the gradual resumption of conventions and other business lounges that make up a large portion of Las Vegas weekday hotel attendance is sluggish. an additional source of optimism.

Concrete professionals kicked off the ball in June, followed this week by theater operators for CinemaCon, the nation's largest jewelry show, and the 2021 Cannabis Conference.

For Dean and Amanda Moodie, 37 and 35, their presence at the jewelry show is the beginning of a return to normal.

The couple from Minnesota (north-central) certainly spent an outdoor vacation during the pandemic, but this stay in Las Vegas "is certainly our first step towards things that take place in closed places".