Units of anti-aircraft missile forces of Russia arrived in Grodno

Units of the anti-aircraft missile forces of the Russian Federation arrived in Grodno to create a joint combat training center for the air force and air defense forces of the two states. 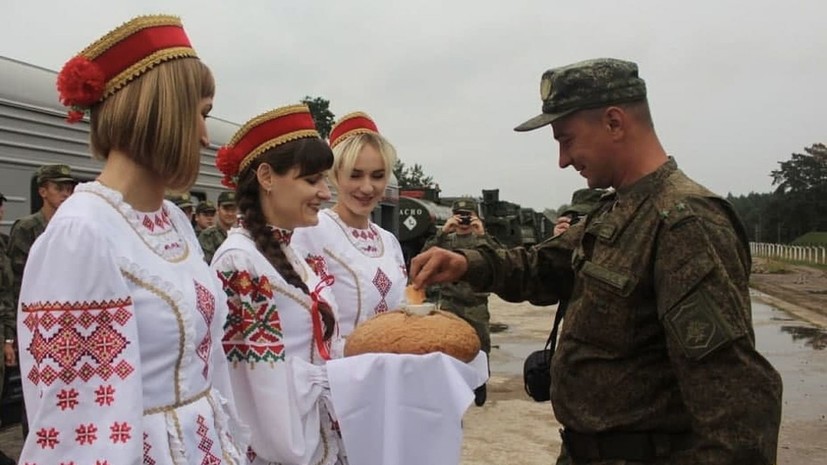 This was reported by the press service of the Ministry of Defense of Belarus in its Telegram channel.

“To form a training and combat center for joint training of the Air Force and Air Defense Forces of Belarus and Russia, units of the anti-aircraft missile forces of the Russian Federation arrived in Grodno.

On September 3, the arrival of the aviation component - the Su-30SM aircraft of the Russian Aerospace Forces - is expected to the Baranovichi airfield, ”the message says.

The decision to create combat training centers for joint training of the armed forces of Belarus and Russia was made during negotiations between the heads of the defense departments on March 5, 2021 in Moscow.

On August 23, it was reported that President of Belarus Alexander Lukashenko and Russian leader Vladimir Putin held telephone conversations.