Valérie Pécresse made her political comeback in Brive-la-Gaillarde in Corrèze, Saturday, in front of about a thousand activists. A presidential candidate, she pledged to "play collectively" e ... 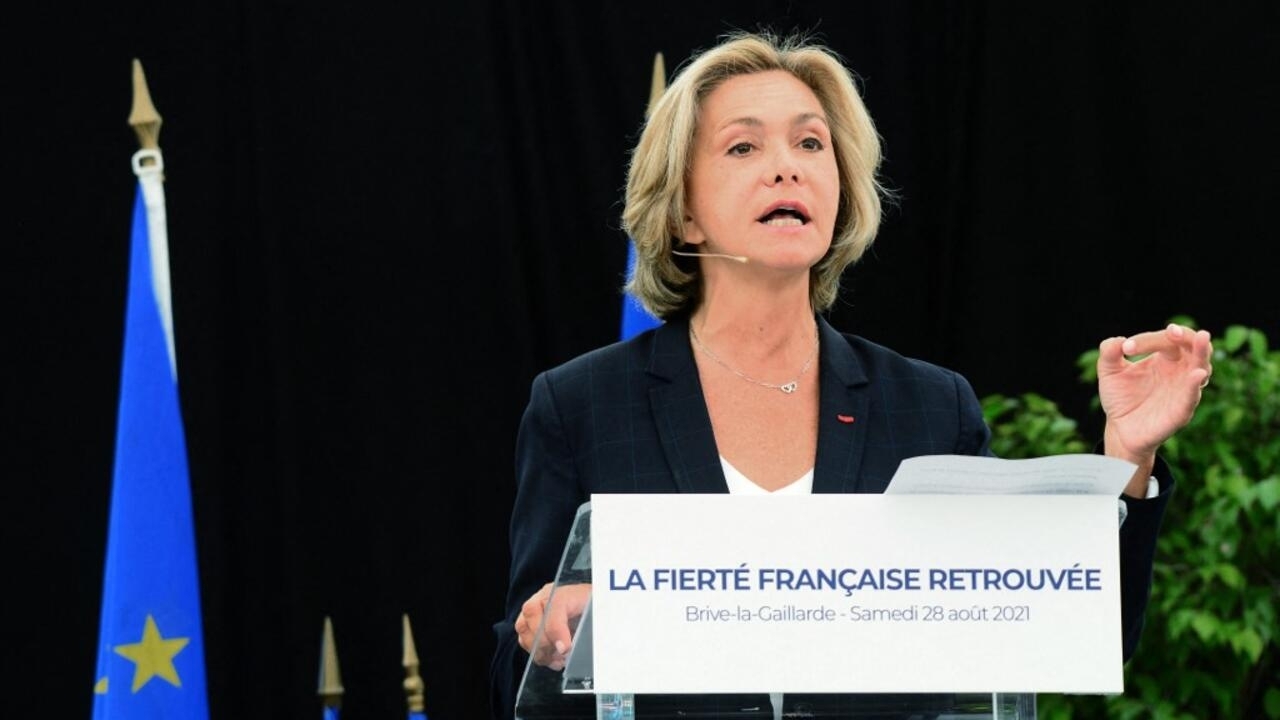 Valérie Pécresse made her political comeback in Brive-la-Gaillarde in Corrèze, Saturday, in front of about a thousand activists.

A presidential candidate, she pledged to "play collectively" and to respect the Republicans' rules of the game to nominate the candidate supported by the party.

From our special correspondent in Brive-la-Gaillarde,

How to designate the candidate of the right?

This is the thorny question of the return to school at Les Républicains.

In Brive-la-Gaillarde, Valérie Pécresse (from the Soyons libre party, ex-LR) explained on the sidelines of her meeting that she would accept the rules of the game that will be adopted because "

we are not going to flip a coin

", but that according to her, more than the polls, it is the primary the most "

At some point, it's going to take one or only one candidate,

Today, we can see it clearly, there is no natural candidate that stands out. So from that moment on, there has to be a tie-break. And what is more democratic today than a selection by the vote of the voters

Committing to “playing together” is its main argument. The activists who came to applaud him in Brive-la-Gaillarde are delighted, like this elected municipal officer of Seine-et-Marne who criticizes

for not wanting to participate in a primary. "

Do not submit to a primary, if there is a primary, I find that" lamentable ", even if Xavier Bertrand is the Republican right too, but he will lose his political family

Even if to spare Philippe Juvin,

, his camp affirms that there are no “small” candidates, it is indeed for the match with Xavier Bertrand that Valérie Pécresse is preparing. “

Well listen, we are from the same political family,

so there are points on which we think the same thing.

There are other points on which I think I have something unique to contribute,

And Valérie Pécresse said it to Brive-la-Gaillarde: it is to win that she is a candidate.

To read also: Presidential election of 2022: for her return to school, Valérie Pécresse wants to score points on the right