Jazz at La Villette: a 2021 edition with "all the DNA of the festival" Paris (AFP) "All the DNA of Jazz à La Villette is there," says Frank Piquard, programmer of the Parisian festival which will find, from September 1 to 12 in the various rooms of the Parc de La Villette, its pre-Covid format. Unlike many live shows, canceled due to the pandemic, the festival was able to take place last year but in a tight format over two weekends. "This time, we have something t 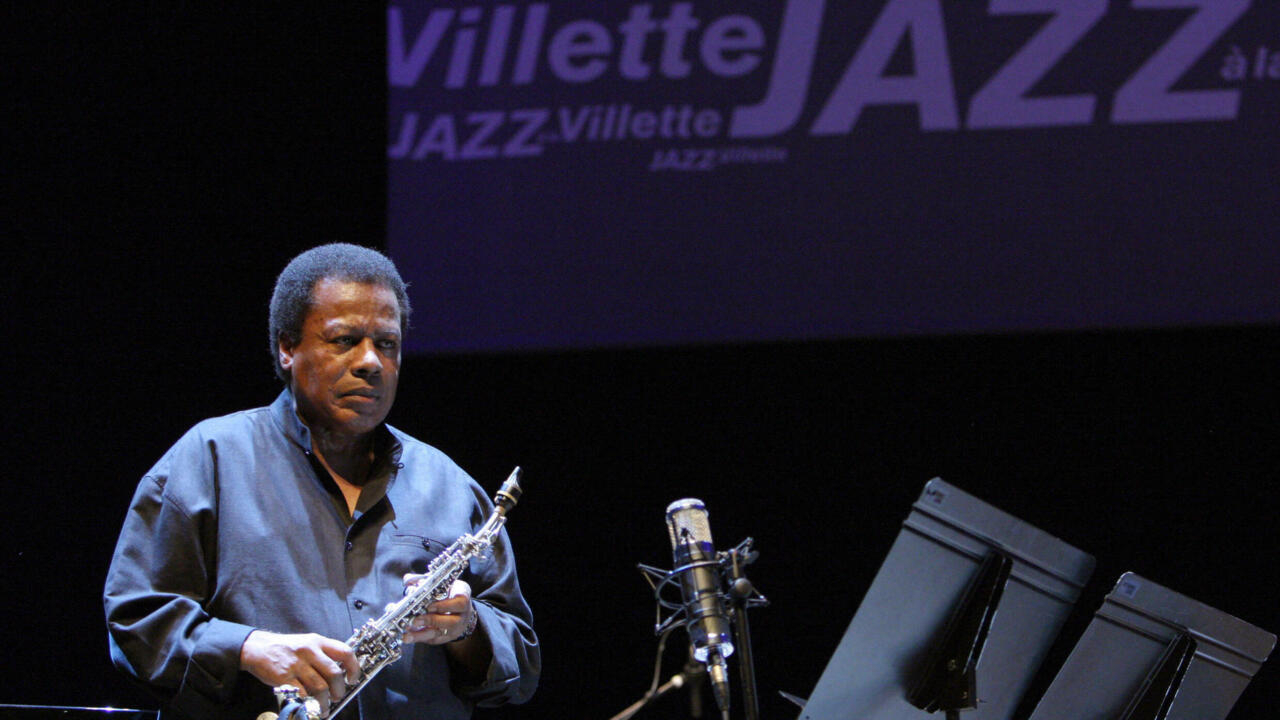 "All the DNA of Jazz à La Villette is there," says Frank Piquard, programmer of the Parisian festival which will find, from September 1 to 12 in the various rooms of the Parc de La Villette, its pre-Covid format.

Unlike many live shows, canceled due to the pandemic, the festival was able to take place last year but in a tight format over two weekends.

"This time, we have something that looks like Jazz à la Villette", welcomed Frank Piquard, one of the two programmers of the festival with Vincent Anglade.

He praised the "celebration of African-American music, this openness to world music, obviously the French scene" which will resonate in the north-east of Paris.

From the opening night, on September 1 at the Espace Charlie-Parker under the Grande Halle, we will be in the thick of the matter with singer Jeanne Added and singer José James, one of the few African-Americans at the poster this year, which offered the festival audience in 2019 a vibrant concert dedicated to the songs of soul legend Bill Withers.

Jeanne Added during the 2019 edition of the Rock en Seine festival in Saint-Cloud in Hauts-de-Seine on August 23, 2019 STRINGER AFP / Archives

Jeanne Added has planned to pay a vibrant tribute to Prince, five years after his death.

"Jeanne Added is really a big fan of Prince, whose songs she already sang before her pop career", confides Frank Piquard.

On her first EP, in 2011, the musician offered a version of "Little Red Corvette" by the funk musician from Minneapolis, alone on guitar.

She will be accompanied on stage by Bruno Ruder, the pianist of Magma.

The two musicians have known each other "for a very long time since they were already in the group + Yes is a pleasant country + about fifteen years ago, in keyboard-voice", recalls Frank Piquard who evokes "a hyper intelligent opposite".

The meeting of world music, whether African or Afro-Cuban, and jazz, will be celebrated over several evenings.

On September 2, at the Philharmonie, tribute will be paid to Manu Dibango, famous Cameroonian alto saxophonist who died on March 24, 2020 in hospital at the age of 86, an indirect victim of the Covid.

To honor the music of the author of the planetary hit "Soul Makossa", inventor of a jazz mixed with African influences, funk and reggae, the MDO Collective, which was Manu's group, and some guests such as the Beninese singer Angélique Kidjo or Cameroonian singer Blick Bassy.

The festival also built an evening, on September 11 at the Espace Charlie-Parker, around Dizzy Gillespie in the Afro-Cuban version of the trumpeter, who was the first be-bop musician to go up against the music and rhythms of Cuba. .

The French scene is very present, in very diverse aesthetics, with the cinematographic, celestial, psychedelic and soaring jazz of saxophonist Thomas de Pourquery and his ensemble Supersonic.

We will also find the more classic one by singer Cécile McLorin Salvant, who unearths old little-known jazz tunes to which she gives a new patina.

Or that of tenor saxophonist Julien Lourau, who immersed himself in jazz open to soul, groove and Brazilian music from the seventies, that of the legendary independent American label of the time, CTI.

The festival also keeps an eye on the Caribbean scene, hyper dynamic, of which Anthony Joseph is one of the jewels.

This London-based Trinidadian singer will declaim his committed poetry in the "spoken word" style dear to his elders Gil Scott-Heron and Linton Kwesi Johnson, against a backdrop of hypnotic and haunting "Great Black Music".

Jazz à La Villette will also offer a second festival, "Under the Radar", devoted to a more underground scene in several small venues around the Parc de La Villette.