The Israel Information and Documentation Center (CIDI) and the Central Jewish Consultation (CJO) are filing a report against the Militariabeurs in Houten because of the sale of items that incite hatred and violence, following images of this in Kassa. 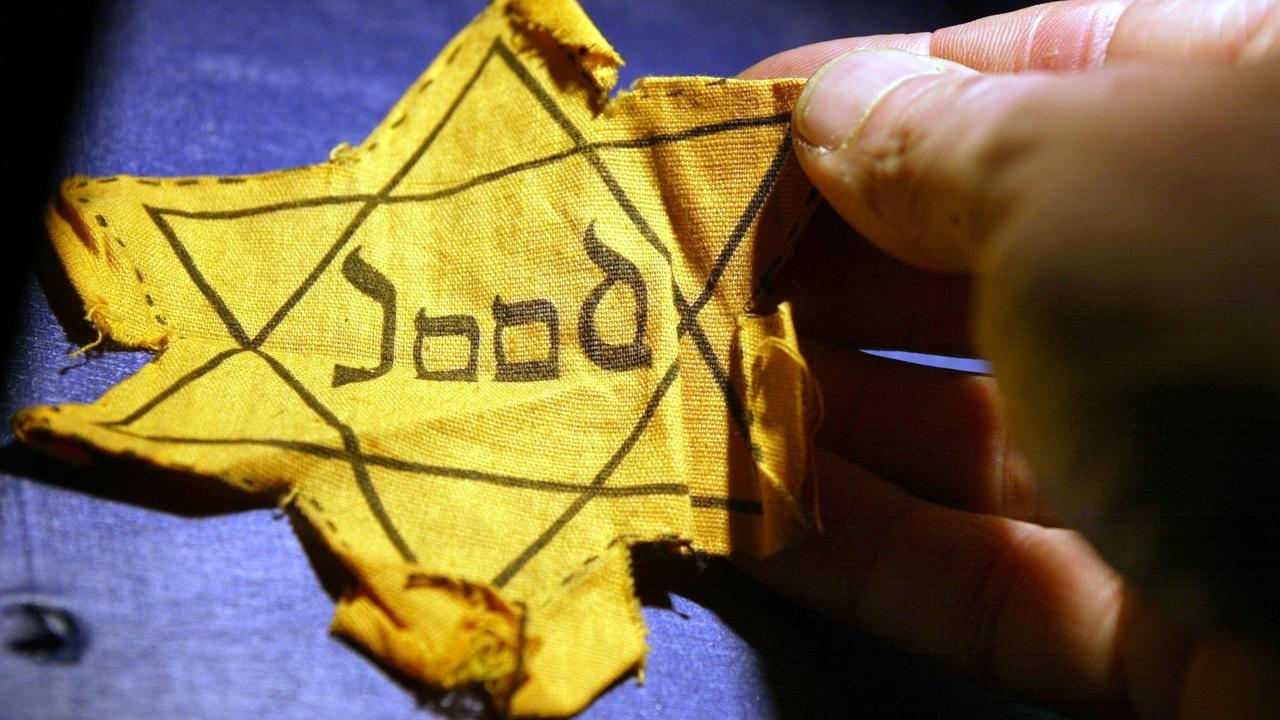 The Israel Information and Documentation Center (CIDI) and the Central Jewish Consultation (CJO) filed a report against the Militariabeurs in Houten for the sale of items that incite hatred and violence, following images of this in

Saturday evening, it was shown that Nazi objects are sold at the fair, such as daggers with swastikas and SS slogans, busts of Adolf Hitler and German medals of honor with swastikas on them.

A Star of David with the data of the wearer was also sold for an amount of 2,500 euros.

He sees the stock market as a glorification of Nazi ideology and finds it serious to see "that so much money is made from this reprehensible ideology".

Gaston Vrolings, who organizes the fair, is in turn surprised by the declaration.

"These fairs have been around for forty years and they are ordinary collectors who visit the fair," says the organizer, who believes the fair serves an educational purpose.

He says that there are always enforcers from the municipality walking around at the fair.

The National Coordinator for Anti-Semitism, Eddo Verdoner, agrees with the criticism of the CIDI and CJO, calling it "naive to think that these are just a few dusty collectors".

, he calls on outgoing minister Ferd Grapperhaus (Justice and Security) to tighten up the law so that these kinds of fairs can no longer be held.

Grapperhaus has indicated in a response that "distributing or stocking objects containing a discriminatory expression other than for business reporting" is punishable under the Criminal Code.

The minister also says that he is "willing to start a conversation" about this subject.