Witnesses of Kabul Airport terrorism "It was like the last days"

"It was like the last day on earth." Witnesses of the bombing on the outskirts of Hamid Karzai International Airport in Kabul, Afghanistan on the 26th, said these words of devastation. 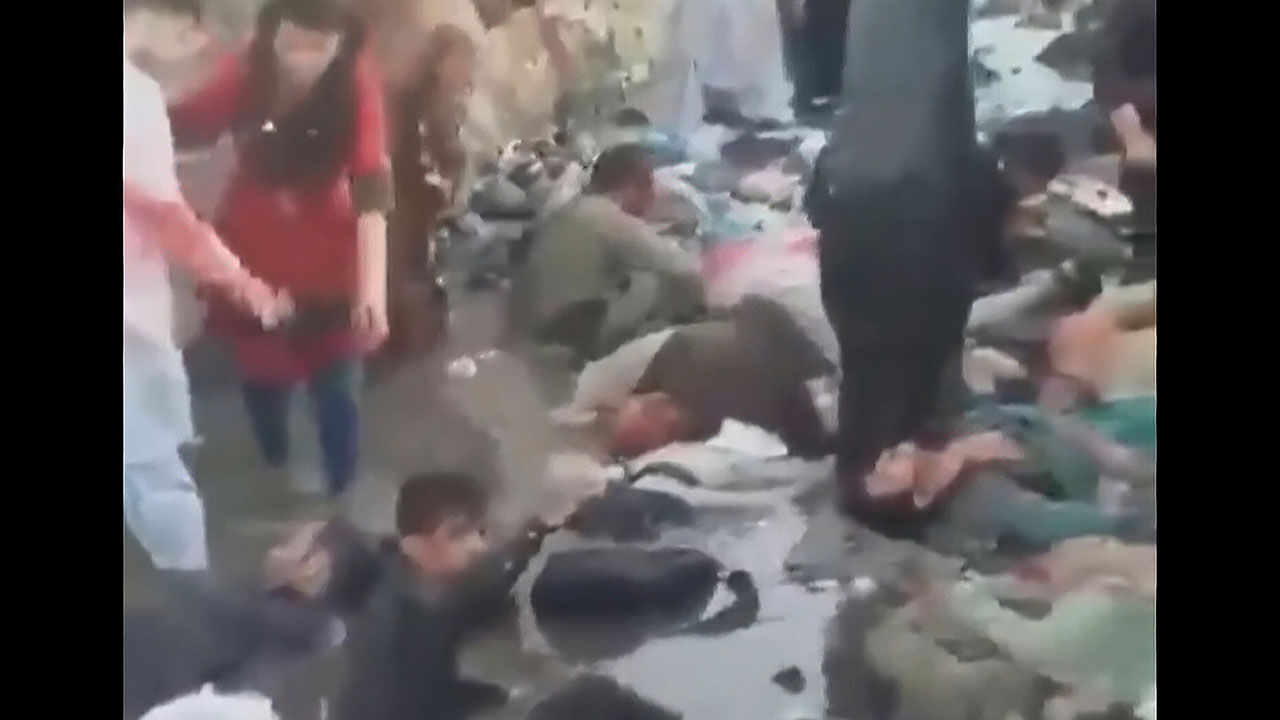 Witnesses of the bombing on the outskirts of Hamid Karzai International Airport in Kabul, Afghanistan, on the 26th (local time), said these words of devastation.

"There were wounded everywhere," a man who worked as a British interpreter told The Guardian.

He witnessed the attack while staying near the airport with his spouse and three-month-old daughter, hoping to escape.

"I thought my eardrums ruptured and I lost my hearing when the explosion happened," another man told Reuters.

As a holder of a special immigrant visa (SIV) for the United States, he was engulfed in a disaster after waiting for 10 hours at the Abbey Gate, one of the locations where the bombing took place, to enter the airport.

"We fell to the ground and foreign soldiers started shooting," a man who was less than 10 meters from the explosion told The New York Times.

He added that when the bombing took place, "there was a crowd of people pushing each other," he added.

An eyewitness named 'Millard' was reported to have found a ditch running sewage from the airport.""People and bodies were spilled," he told AFP.

On the same day, hundreds of people were killed in a series of bomb attacks at Kabul Airport, where Western countries are conducting an evacuation operation.

At least 12 Americans were killed and 15 wounded.