The crew of the Su-24 plane that crashed in the Perm Territory has been found, nothing threatens the health of the pilots. This was announced by the press service of the Central Military District (CVO). 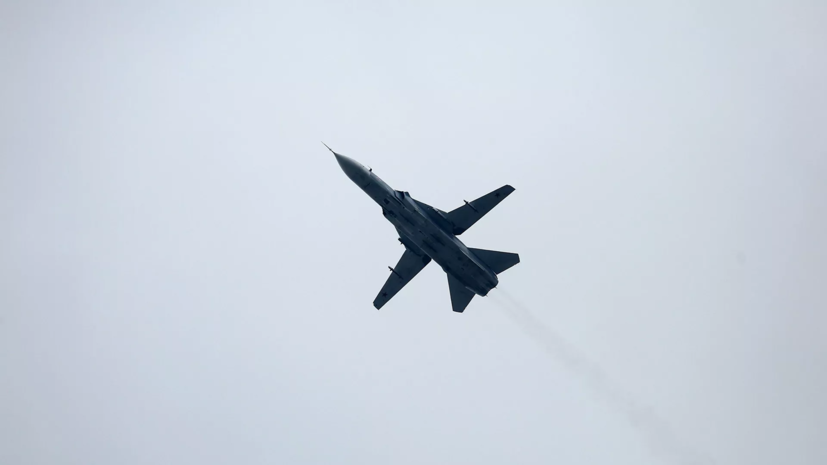 “The crew members who ejected from the crashed plane 95 km west of the city of Perm were found.

They are currently in the nearest medical facility.

Nothing threatens the lives of the pilots, ”TASS reports.

Earlier it became known that the Su-24 plane crashed near Perm, the pilots ejected.

According to the agency's source, the plane landed in Perm for refueling.