Kiev needs the transit of Russian gas after 2024, it is advisable to extend the agreement on this, without waiting for the expiration of the contract, at least for the next 15 years, said Sergei Makogon, director of the GTS Operator of Ukraine. 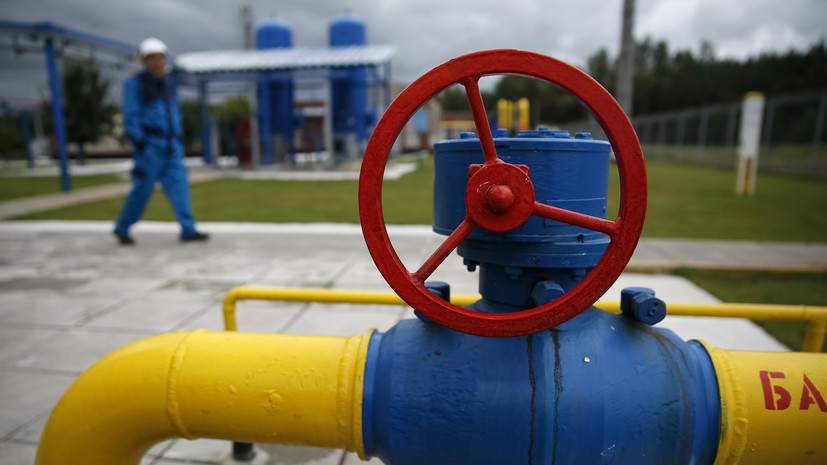 “We have no guarantees that the contract will be renewed.

Therefore, we are negotiating with the governments of the United States and Germany ... We believe that the most significant guarantee is the renewal or continuation of the existing agreement now, without waiting for 2025, for the next 15 years, "he said on the air of Ukraine 24.

According to Makogon, only the full workload of Nord Stream 2 will allow Gazprom to abandon the Ukrainian GTS.

Nord Stream 2 was built with the sole purpose of depriving Ukraine of gas transit.

If Gazprom uses only 50%, this will not be enough to refuse transit through the territory of Ukraine.

Only 100% use of the Nord Stream 2 gas pipeline will allow them to abandon our transit, ”Makogon said.

In July, the head of the Ukrainian gas transportation system expressed the opinion that the only acceptable option for Kiev to “compensate” for the launch of Nord Stream 2 would be to conclude a new contract for the transit of Russian gas for 15 years in the amount of 45-50 billion cubic meters.

Russian President Vladimir Putin said that the Russian side is ready to continue gas transit through Ukraine after 2024, but it needs to understand the volume of gas purchases in Europe.

The Russian Foreign Ministry also noted that the Russian side has no task to suspend gas supplies through Ukraine, and Russia has never used energy and its natural resources as an element of pressure or blackmail.